A Message from My Heart 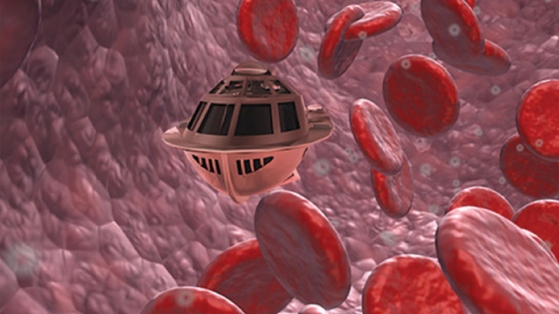 I come from a long line of short-lived men. My father died of a heart attack at 45, and both of my grandfathers died of heart attacks, as well. In addition, my mother died of a heart condition at the same age as I am now. So you might say I’m pre-booked for an early departure. Still, on one hand, all of my progenitors were smokers, and I’m not. But on the other hand, I was just 18 when my doctor first told me I had high blood pressure.

On yet another hand (I know, that’s three hands), I pride myself in being younger than most men my age. I work out, keep my weight down, and eat healthy…ish. So my unofficial motto is, “I’ll beat the odds!”

Last year, my sorta high blood pressure turned less sorta and began sending me funny tweets. “Funny how? Funny like a clown?” No, funny like tight-ish in the chest. So my GP put me on low-dosage blood pressure pills. Then a few months ago the tightness turned still more ish. My GP said, “Let’s wait and see.” I’m normally pretty laissez-faire about stuff like which restaurant to eat at, but not so much about waiting to see if I die.

So I went to a cardiologist. And guess what? He “found something,” and then very un-laissez-faire-ishly sprang into action. He assembled a team to “go in.” It sounded like a sci-fi movie: Journey to the Center of Mitch’s Heart. I pictured a futuristic spaceship and crew shrunk down and injected into one of my arteries!

Actually it was a tiny tube through which they squeezed dayglo goo into my arteries so they could take pictures called an angiogram, a Western Union message from my heart. The message: “You have plaque” (despite the fact that I floss regularly).

“50 to 60% blockage in two arteries,” the doctor declared. Whoa! Activate the atomic molecule blaster, right! Well, not exactly. He said my blood flow was good, and explained that anything under 70% is “moderate.” Dramatic finale: I’m now on a different pill.

Yep, the sci-fi thriller starring my heart turned out to be a box office dud, just a 13 on Rotten Tomatoes (“a slow-paced drama with a boring conclusion”).

And I couldn’t be happier.

I love movies, but not ones where I die in the end. I’ve already seen the versions that starred my parents and grandparents. So, with my Producer’s (God’s) approval, I’d just as soon not shoot a remake. Maybe a nice little rom-com, instead. We’ll call it:

A Message from Mitch’s Heart.

P.S. Christmas this year feels like a reminder from my Producer (funny how brushes with mortality do that): Love harder. It’s the only thing that matters.

66 Responses to A Message from My Heart