“A happy marriage is the union of two good forgivers.” ~Ruth Bell Graham 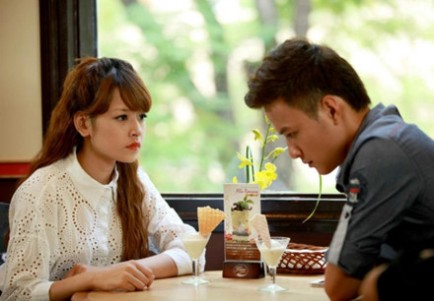 Mature Couple Embracing in Their Apartment

Have you talked to your co-forgiver lately?

92 Responses to 40 Years Ago Today