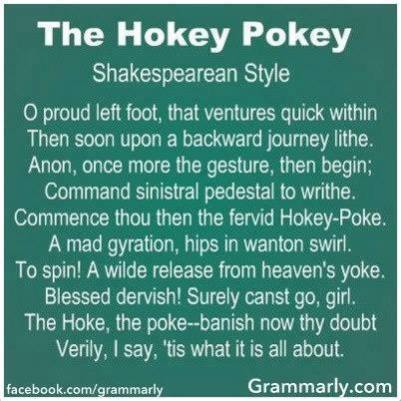 Summer! During our pre-teen years (definition: we liked girls but didn’t know what to do with them), if we couldn’t be in the water, we were on wheels, going as fast as we could to stay cool–not that we were ever really cool, in any sense of the word.

If I wasn’t on my bike, I was on skates.

Which back then meant those heavy steel things you slid apart to fit your sneakers, and then clamped in place with thumbscrews (little known fact: they were adapted from Medieval torture devices). They virtually doubled our bodyweight. We’d roll a quarter of a mile per hour (Whee!) along the neighborhood sidewalks, surgically removing any cat’s tails we crossed, and stopping dead against garden hoses, face-planting and then sliding on rough concrete at five times the speed the skates went (Whee?).

Then we discovered The Roller Rink! There was one near us, and it not only had a smooth wooden floor, it had special rental booties with professional-ish looking rubbery-kind-of skate wheels built right onto them! And they played music while we skated, groovy rock-n-roll music just like what the real teenagers listened to!

But what I remember best was The Hokey Pokey. I thought the song was dorky. But I liked mockingly singing along while we all skated to the center of the rink, and then did the motions–putting our left skatey-foot in, shaking it all about, etc. Why? Because when I did it all goofy and snarky-like those sophisticated 12-year-old girls thought I was cool!

A few years later, as an official high school Drama Nerd, I discovered William Shakespeare. I not only loved his language (still do), but found I had a gift for Shakespeare-izing stuff, making everyday phrases sound like something the immortal Bard himself might have said back when he was impressing girls at the Stratford-on-Avon Roller Rink in 1597. Now I knew two ways to get girls’ attention! And that, as Will says,

’tis what it is all about!

25 Responses to Shakespeare on Roller Skates