Grow? Yes, in all the ways that count. But “grow up?” Hmm, maybe we should rethink that. Gina Marinello-Sweeney puts it this way: “Maturity is so often considered to be synonymous with ‘adult.’ But I truly feel that maturity may be defined by the ability to be both an adult and a child.” Here’s to living a childlike (not childish) life, and never forgetting how to play!

P.S. All of the kids-in-danger images are Photoshopped by a Dutch dad, using his own children, to send to his wife while she’s away. She thinks they’re funny (or so he says).

Click on any image to enlarge it or to begin slide show. 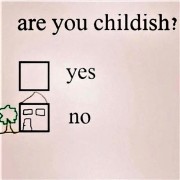 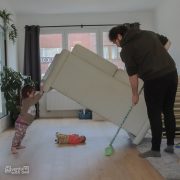 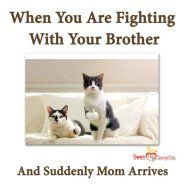 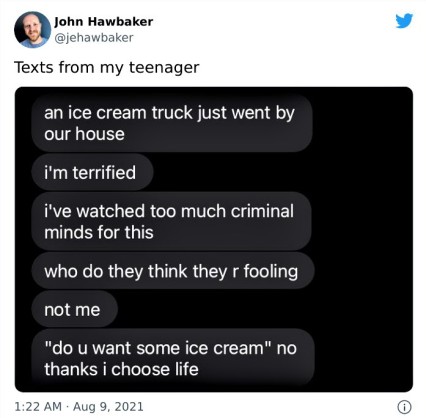 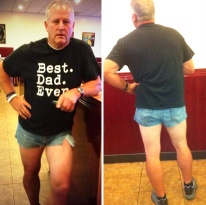 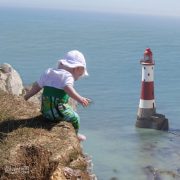 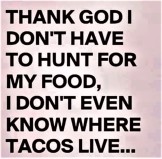 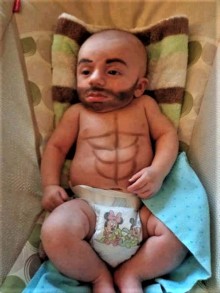 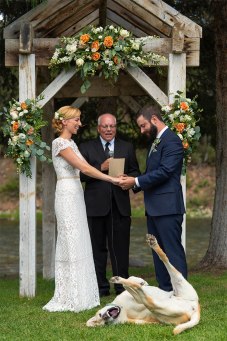 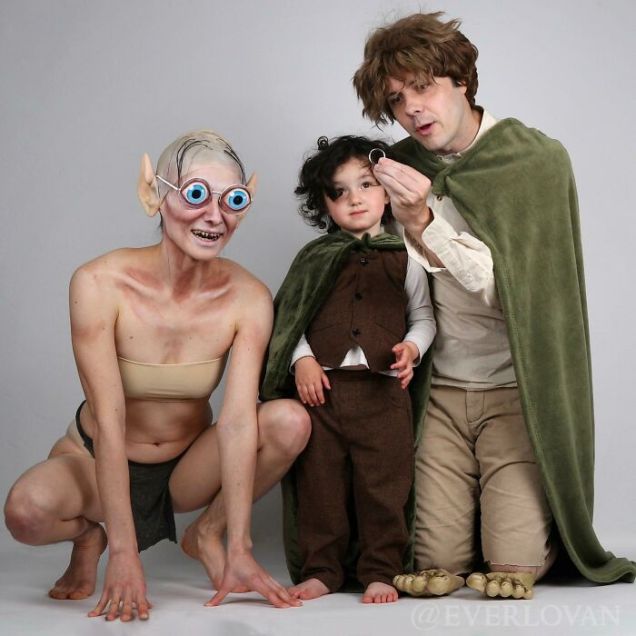 “When I was ten, I read fairy tales in secret and would have been ashamed if I had been found doing so. Now that I am fifty I read them openly. When I became a man I put away childish things, including the fear of childishness and the desire to be very grown up.”
~C.S. Lewis

“Don’t you understand that we need to be childish in order to understand? Only a child sees things with perfect clarity, because it hasn’t developed all those filters which prevent us from seeing things that we don’t expect to see.”
~Douglas Adams

“Maturity is the moment one regains one’s innocence.”
~Marty Rubin

31 Responses to Never Grow Up!