5 Years Ago This Week 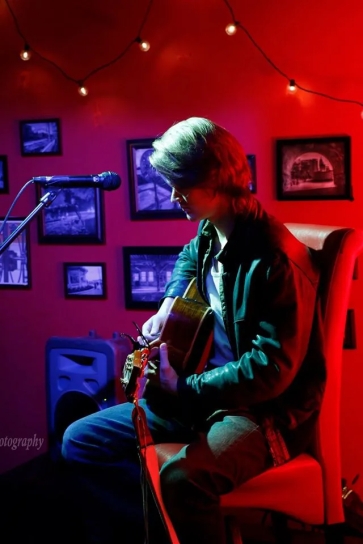 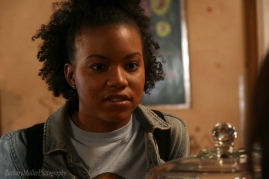 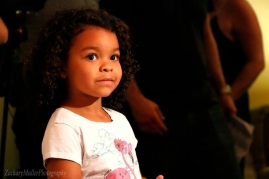 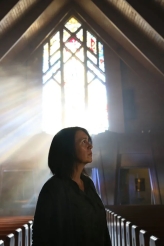 Five years ago, my newly-completed feature film Healing River (then titled Over-the-Rhine) had its world premiere at Cincinnati’s historic Memorial Hall. It was a heady moment, to say the least — the audience cried and cheered. Healing River went on to win multiple film festival awards and finally premiered on Amazon Prime, where it remains one of the streaming network’s highest-rated inspirational movies.

And now…the novel! I’m negotiating the publishing rights to the literary version of Healing River. And you can help! How? Publishers google writers to see what kind of “presence” they have online. My presence is pretty good, actually, but an extra boost around now couldn’t hurt! You, my blogging friends and followers, have been nothing short of wonderful in cheering on my past projects (thank you, thank you, thank you!), so…

Here’s what you can do for my new novel:

Thank you, everyone, for your ongoing support, and most of all, for your friendship!

45 Responses to 5 Years Ago This Week