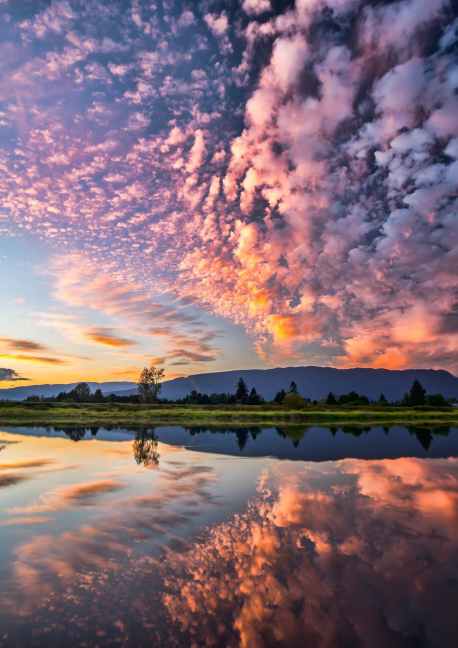 “I’m not telling you to make the world better…I’m just telling you to live in it. Not just to endure it, not just to suffer it, not just to pass through it, but to live in it. To look at it. To try to get the picture. To live recklessly. To take chances. To make your own work and take pride in it. To seize the moment. And if you ask me why you should bother to do that, I could tell you that the grave’s a fine and private place, but none I think do there embrace. Nor do they sing there, or write, or argue, or see the tidal bore on the Amazon, or touch their children.”

I love the above quote, but would dare to append the late Ms. Didion in this regard:

Do make the world better, not by preaching at it, but by being fully alive. Live conspicuously. Not ostentatiously (that’s a desperate sign of deadness). But inexorably. Live in such a way that others cannot help but see in you what alive means–especially when you fail. And live in such a way that others would be fools not to, joyfully or begrudgingly, but inevitably, catch your habit of singing, writing and arguing, marveling at tidal bores and, yes, of touching your children.