We’re back! Combining research for an in-the-works memoir and location scouting for a potential future film, my wife and I hit the road for upstate New York last week–and we encountered waterfalls and wine at every turn! First, we travelled to the village of Westfield, heart of the oldest (and still second largest) wine producing region in the U.S. It’s also where my great-great grandparents immigrated to nearly two hundred years ago. We then visited breathtaking Niagara Falls, America’s oldest national park, and briefly Buffalo, before going on to beautiful Seneca Lake (also known for its vineyards), and finally down to Watkins Glen, where my great grandparents lived, at the base of Seneca Lake. We visited one final waterfall in the Cuyahoga Valley on our way home.

Click on any image to enlarge it, to read caption, or to begin slide show. 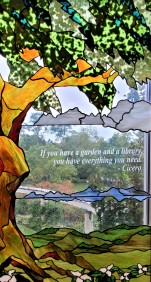 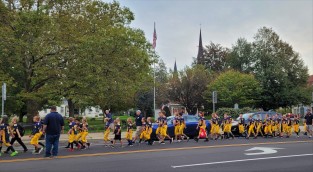 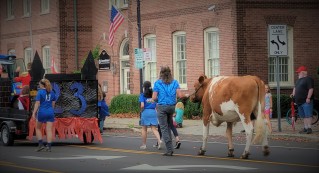 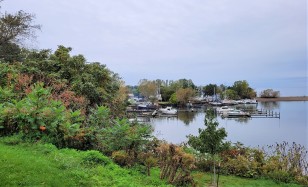 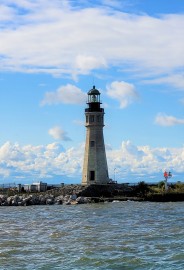 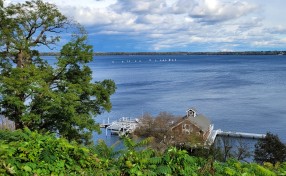 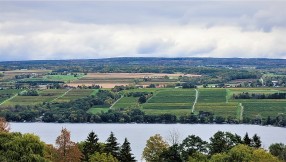 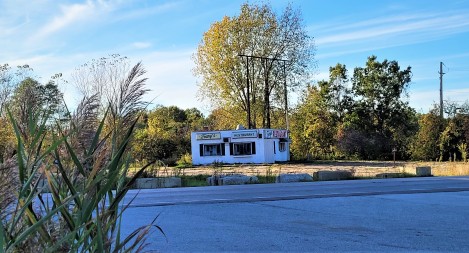 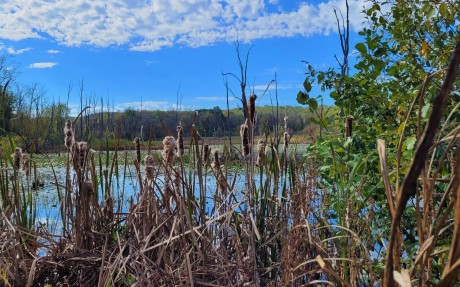 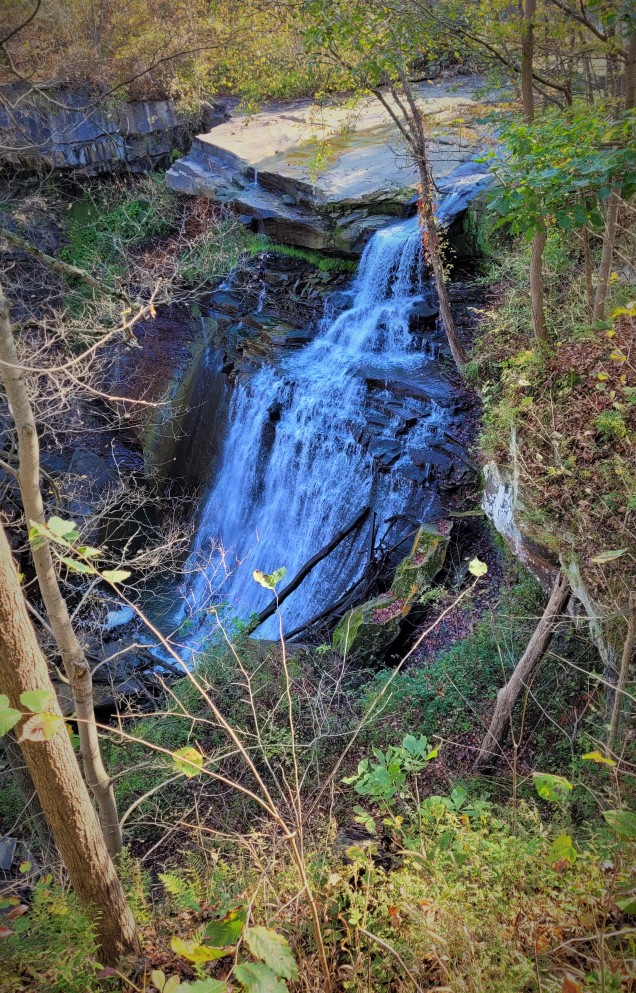 68 Responses to Waterfalls and Wine