I’m not a big shoe guy. In fact, I own like five pair. So no one’s likely to call me “the Imelda Marcos of America.” However, when I stumbled across these shoes (that’s a pun…sort of), I kept going. I had no idea there were so many bizarre forms of footwear in existence–now and throughout history! Enjoy. Which, in most cases, means not wearing any of these.

Click on any image to enlarge it, to read the caption, or to begin slide show. 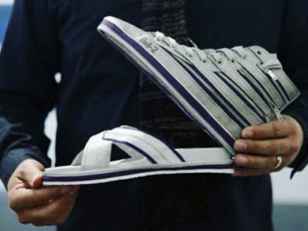 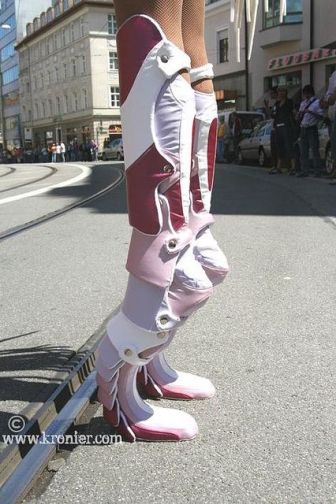 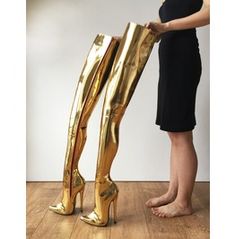 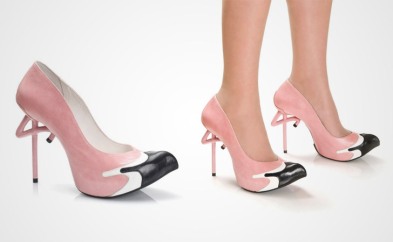 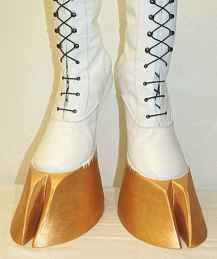 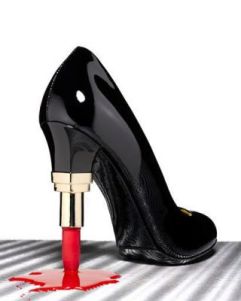 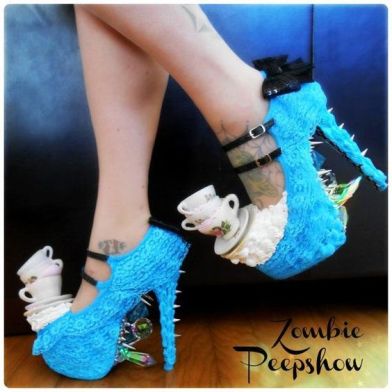 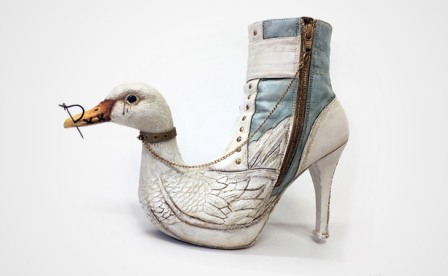 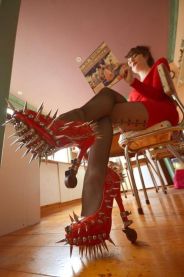 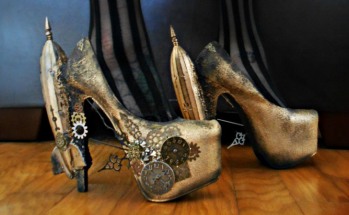 “To understand a man, you’ve got to walk a mile in his shoes.” ~Old Proverb

“I had a dream that I was in someone else’s shoes…they were the wrong size.” ~Starley Ard

“I was sad because I had no shoes, until I met a man who had no feet. So I said, ‘Got any shoes you’re not using?’” ~Steven Wright*

“I never wear flats. My shoes are so high that sometimes when I step out of them, people look around in confusion and ask, ‘Where’d she go?’ and I have to say, ‘I’m down here.’” ~Marian Keyes

“He is an Italian, he doesn’t care if you break some law a little bit, as long as you wear beautiful shoes.” ~Anne Fortier

“Why you’ll never see a woman with a bomb in her shoe: We have too much respect for shoes.” ~Carolyn V. Hamilton

“What would your shoes say about the things you do every day?” ~Sherley Mondesir-Prescott

“It doesn’t matter how great your shoes are if you don’t accomplish anything in them.” ~Martina Boone

“The job of feet is walking, but their hobby is dancing.” ~Amit Kalantri

*P.S.: I realize Stephen Wright’s comment is insensitive. In case you’re unfamiliar with him, his comedy centers on his own cluelessness and skewed perspective.

47 Responses to Craziest Shoes Ever