Meet Me In the Middle?

Posted on December 7, 2020 by mitchteemley 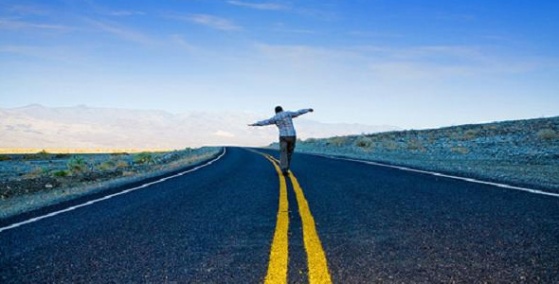 So, what’s the alternative? It’s reaching out and connecting with the people on the opposite side of the road. It even has a name: compromise.* Yes, I know it sounds wishy-washy. But it’s not. In fact…

Compromise is the heart of democracy. Rule by those who’ve managed to gain temporary control is not democracy, it’s arithmocracy. In such a system, those who’ve “won” rule, and the others have no real say. But then the others invariably rise up and wrench back control, producing a constant lurching from one extreme to other, resulting in what I call gutterocracy — stagnation and decay.

That’s not what I want. You? And, no, I’m not wishy-washy, thank you very much! There are, in fact, some issues I care very deeply about. In fact, I think I’m a rather radical moderate! And if you don’t like that, well…(deep breath)…

Let’s meet in the middle and talk about it.

*Note: I am referring to the Oxford Dictionary’s primary definition of the verb compromise, meaning to “settle a dispute by mutual concession,” not the secondary usage of “to give in” or “lower one’s standards.”

40 Responses to Meet Me In the Middle?