We’ve spent a lot of time at home this year.  And somehow, in this surreal era, it seems appropriate that our home environments should suit our new reality–or lack thereof.  So here are some suitably surreal redecorating suggestions (most of which are for sale—see their captions).  The key is not to take things too seriously.  After all, this year hasn’t taken us seriously.  It’s           messed with our heads, our relationships, and who knows what else?     Isn’t it time we returned the favor?

Click on any image to enlarge it, read caption, or begin slide show. 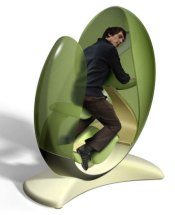 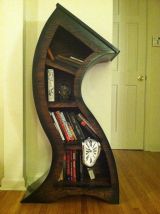 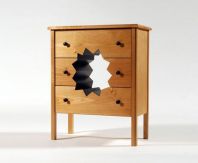 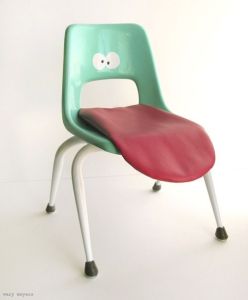 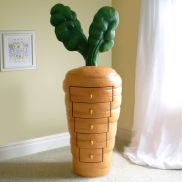 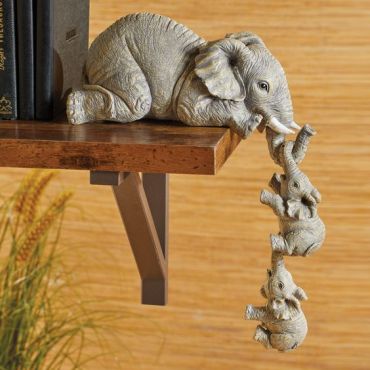 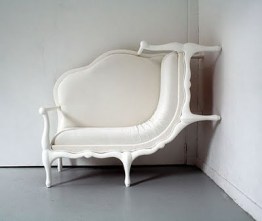 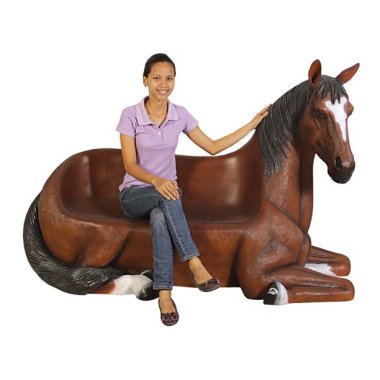 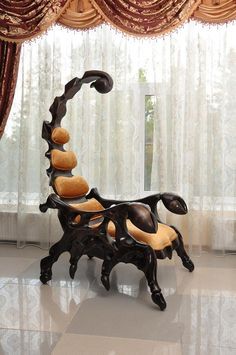 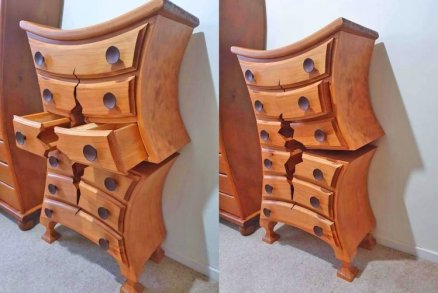 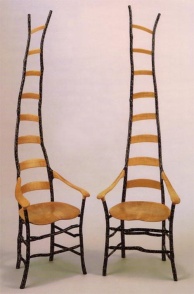 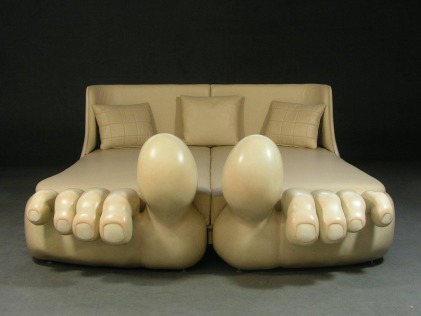 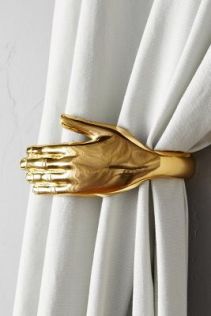 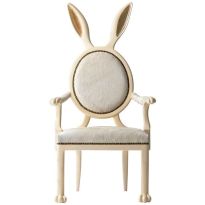 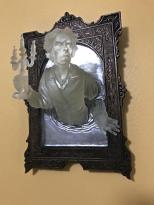 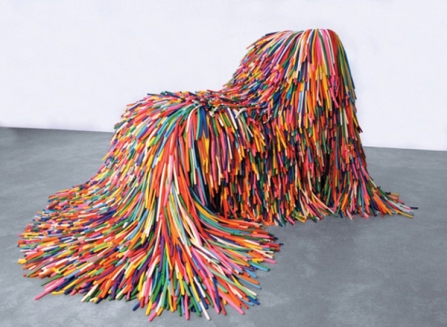 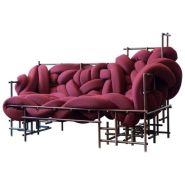 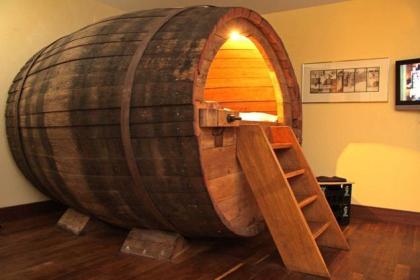 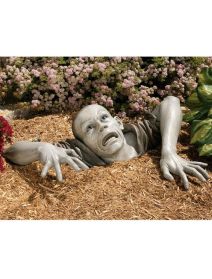 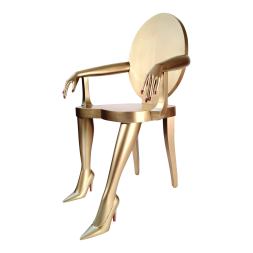 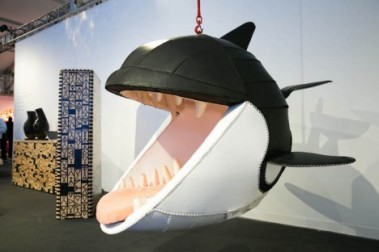 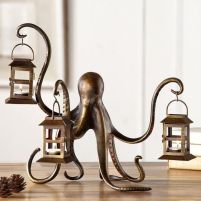 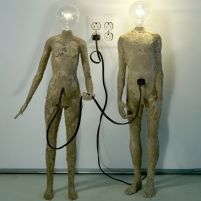 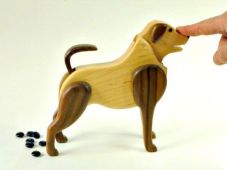 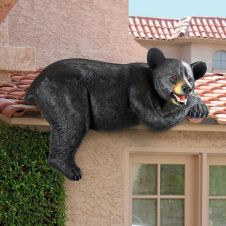 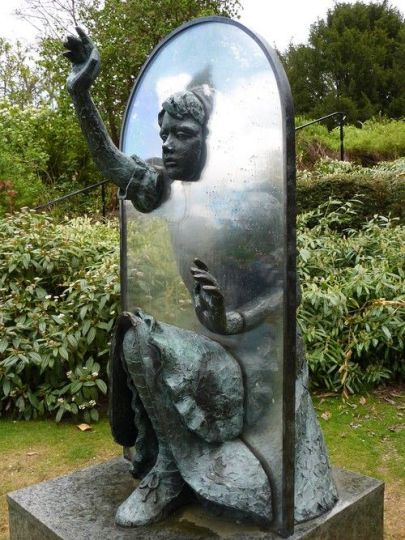 “As beautiful as the chance encounter of a sewing machine and an umbrella on an operating table.” ~Lautreamont

“Sometimes in life we can’t grasp the boundary between reality and unreality. The boundary always seems to be shifting. We need to pay close attention to that movement otherwise we won’t know which side we’re on.” ~Haruki Murakami

“So I set my mind to know wisdom and madness and folly. But I learned that this, too, was just chasing after the wind.” ~Ecclesiastes 1:17

“That’s what dreams are really like, you know? They’re not full of melting clocks or floating roses or people made out of rocks. Most of the time, dreams look just like the normal world. It’s your feelings that tell you something’s off.” ~Amy Reed

“There are no coincidences, only mysteries that haven’t been solved, clues that haven’t been placed. Most are blind to the language of the bird overhead, the leaf in our path, the phonographic record stuck in a groove, the unknown caller on the phone.” ~Sara Gran

“Dive again and again into the river of uncertainty. Create in the dark, only then can you recognize the light.” ~Jyrki Vainonen

“Hope means hoping when things are hopeless, or it is no virtue at all.” ~G.K. Chesterton

“(He finally) understood that, despite everything, life was a gift.” ~Albert Camus

29 Responses to Surreal Redecorating Ideas for the COVID Era