Posted on November 7, 2020 by mitchteemley 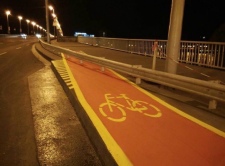 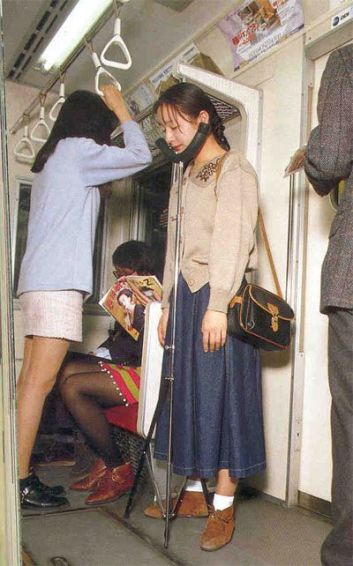 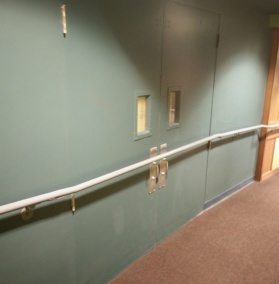 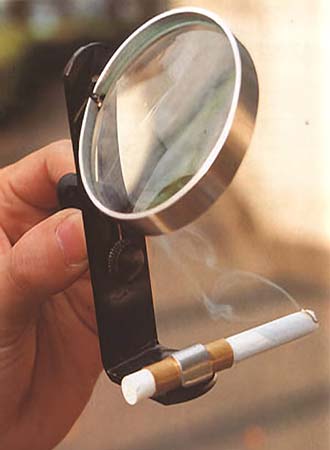 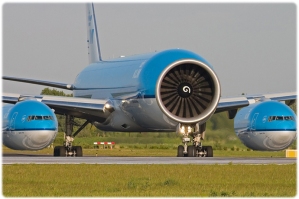 “Democracy is the worst form of government, except for all the others that have been tried.” ~Winston Churchill

Can’t live with it

Wouldn’t want to live without it