Posted on September 15, 2020 by mitchteemley

It didn’t make world headlines, but 35 years ago today I married a woman who changed my life forever. Oh, I’d been “in-love” a few times before, only to have those all-important giddy-gooey feelings fade away. But then, nearly a decade later, now a commitment-shy bachelor, I met a woman who wasn’t just pretty or smart, she was, as corny as it sounds, deep.

Yes, she was pretty. Seriously pretty. But as I got to know her I felt something more than the giddy-gooeys, something that surprised me: admiration. She made me want to be a better man. She didn’t just share my love for God, she amplified it. And somehow I amplified hers. But we were wary, both of us, and commitment shy. There were just too many expectations in “having a relationship.”

So we broke up.

Some months later, we ran into each other at a concert. Minus the complications of wondering whether he or she was “the one,” we simply talked. And it was wonderful. Soon we were talking constantly, calling to recap our day, getting each other’s insights and advice. Without the former expectations, we’d acquired something better than “a relationship,” we’d become best friends. We’d abandoned the locked and security-alarmed front door of love, and stumbled in through the unguarded back door.

The giddy-gooeys no longer mattered. I simply wanted to be with her, to keep going, to share life with her. And miraculously, she felt the same. So for 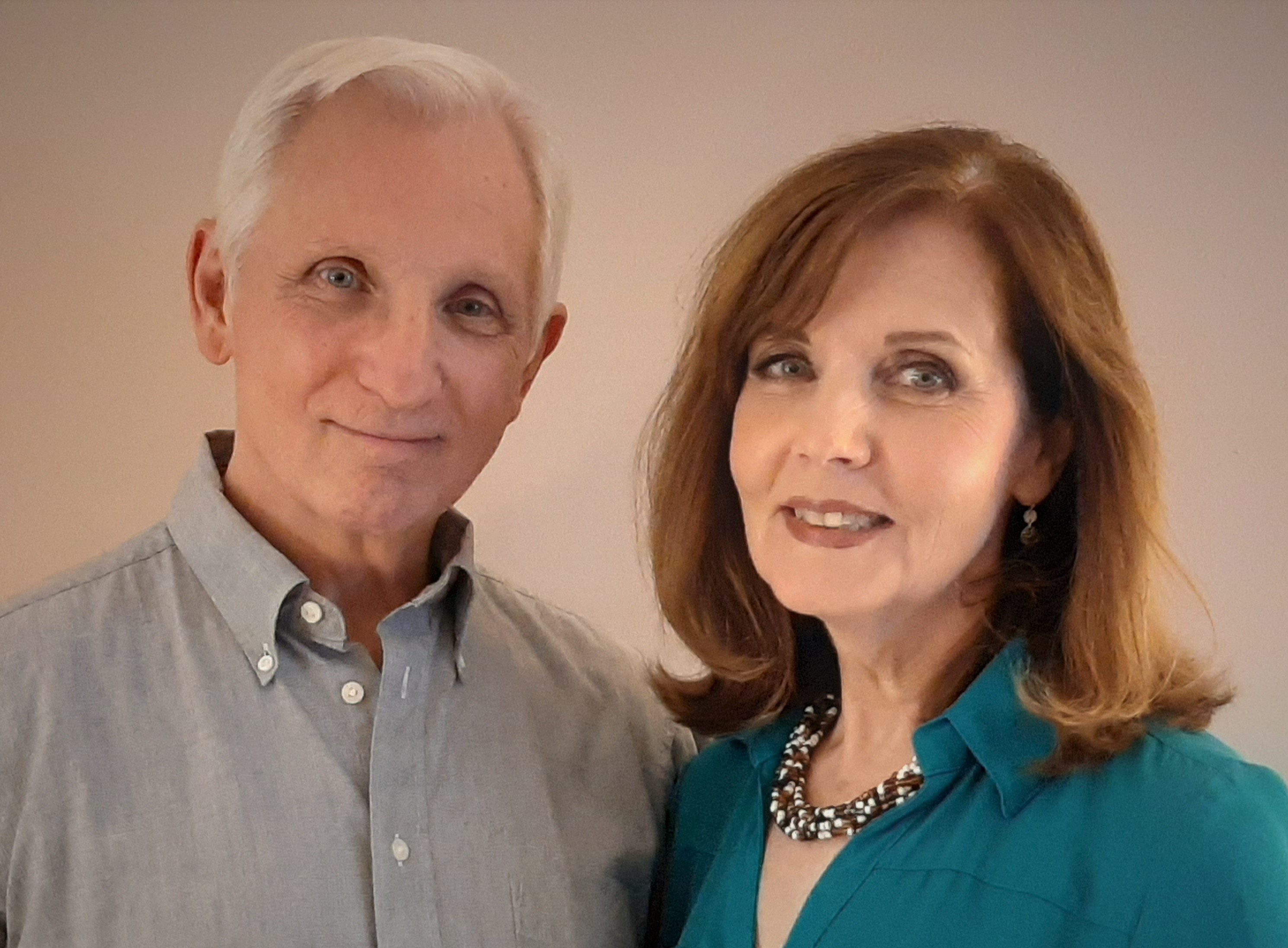 the first time, as best friends, we kissed.

And it was the best kiss ever.

More of life together.