“It Takes All Kinds…

…to make a world go weird.”

Have a weird weekend, folks (not hard to do these days).

(Click on any image to enlarge it, read caption, or start slide show) 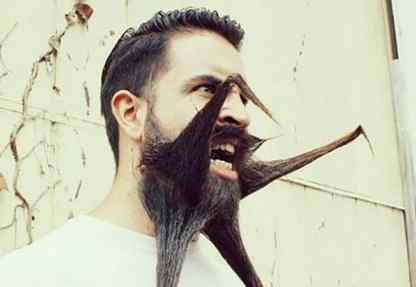 Even the possum things it’s a bit over-the-top. 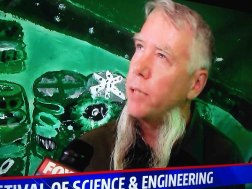 Brilliant, yes, but you can kinda see why the all other scientists avoid him. 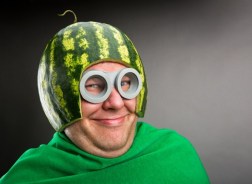 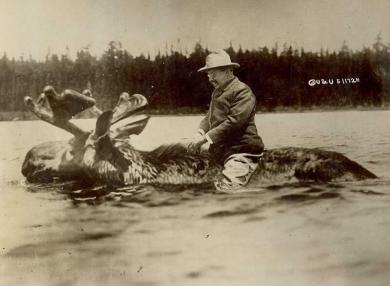 “Cute” sculpture-doll for sale by its creator on Etsy ($180) 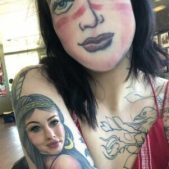 Fish Psoriasis treatments in Turkey – skin is a little raw afterward, but it works.

Forget merely rolling your tongue – this girl’s a tongue sculptor!

Getting Slimed! – Woman receiving a Snail Facial in Thailand. 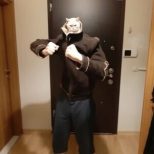 No one’s sure just what the kid’s book illustrator was on when he painted this, but it was his last commission from the publisher.

“Not as fun as I thought it would be.”

Only with Diet Pepsi! 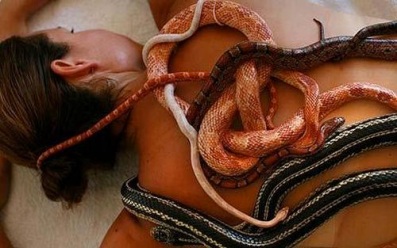 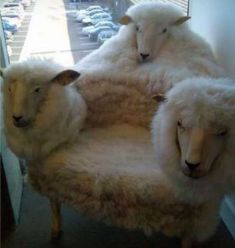 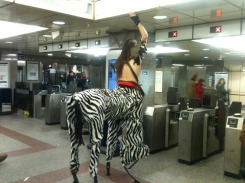 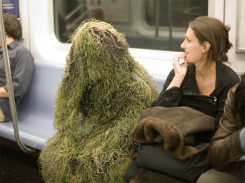 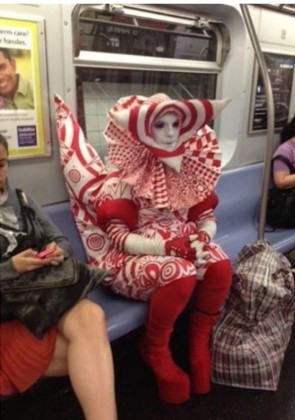 Tadahiro Kanemasu is the “Carry-Your-Pram-Ranger” at a Tokyo subway station.

The deer will never see him, but if they do they’ll be easy targets once they fall down laughing. 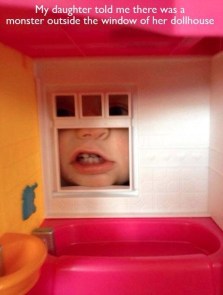 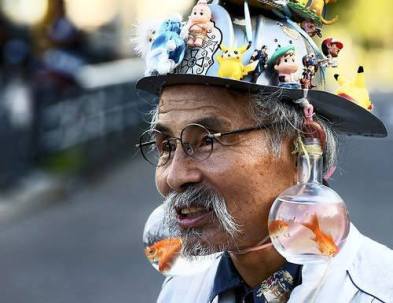 This is a totally hip look – somewhere.

Turtle Burger – A man reportedly tried to sneak his pet turtle through airport security by disguising it as a humburger.

What girl wouldn’t go for this guy? 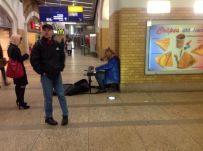 Who can resist a singing horse-head? (Don’t laugh, his tips have gone way up!) 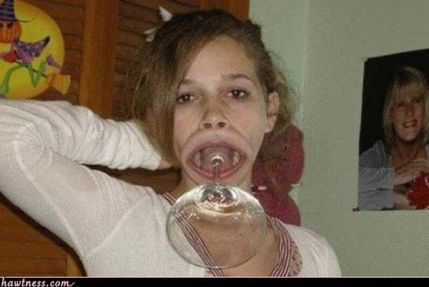 With toenails this pretty, ya just gotta show ’em off!

Why look for a taxi when you can simpy become one? 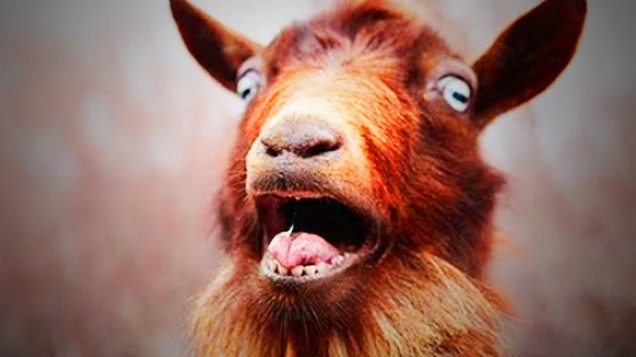 Humans! They freak me out!

“As the saying goes, it takes all kinds to make the world go around, though perhaps some shouldn’t go quite so far around it as others.” ~Bill Bryson

“Some are born weird, some achieve it, others have weirdness thrust upon them.”    ~ Dick Francis

“I am an artist you know…it is my right to be odd.” ~E.A. Bucchianeri

“I am weird, you are weird. Everyone in this world is weird. One day two people come together in mutual weirdness and fall in love.” ~ Dr. Seuss

“If you think people in your life are normal, then you undoubtedly have not spent any time getting to know the abnormal side of them.” ~ Shannon L. Alder

“There is no such thing as a weird human being. It’s just that some people require more understanding than others.” ~ Tom Robbins

“We tend to judge other by their behavior, and ourselves by our intentions.” ~Unknown

“I hope you will find some way to break the rules and make a little trouble out there.” ~Nora Ephron (Commencement Address at Wellesley College)

“Human salvation lies in the hands of the creatively maladjusted.”

18 Responses to “It Takes All Kinds…