I Miss the World

I grew up near the beach in Southern California. Honestly, I didn’t go all that often once I grew up. But the moment we moved away, I missed it. I missed knowing I could. This pandemic has made me feel that way about the whole world. I miss places I’ve never been. Here are a few locales that cry out to me, some spectacular, some quaint and inviting. I may never visit them. But I want to know that I can!

Click on any image to enlarge it, or to start begin show. 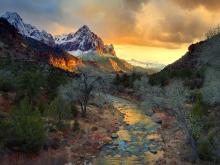 Zion National Park, Utah (been there – must go back!) 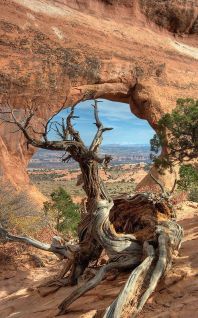 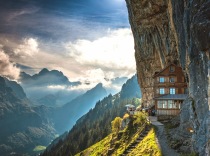 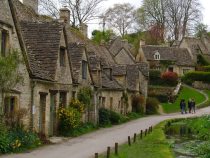 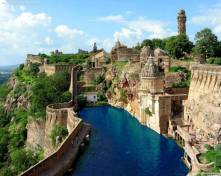 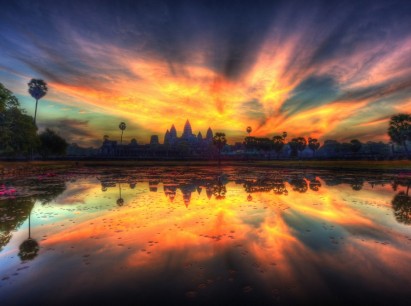 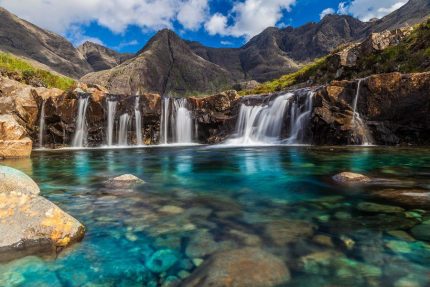 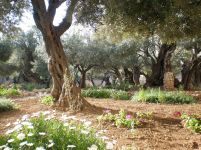 Garden of Gethsemane – where Jesus walked and prayed 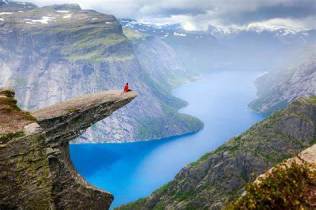 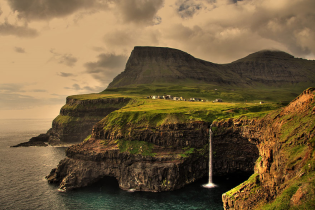 Geting my ducks in a row in Tuscany, Italy (I think) 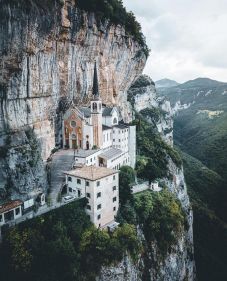 I want to attend church here 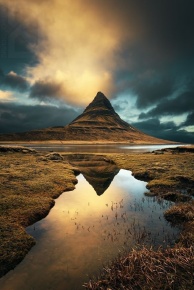 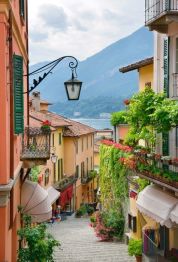 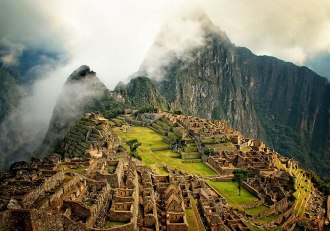 Machu Picchu, Peru (Gotta visit once in your lifetime, right?) 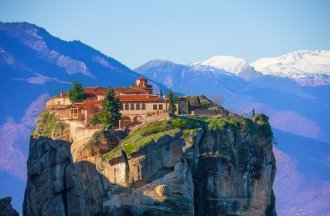 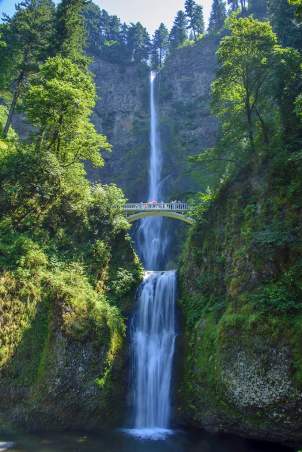 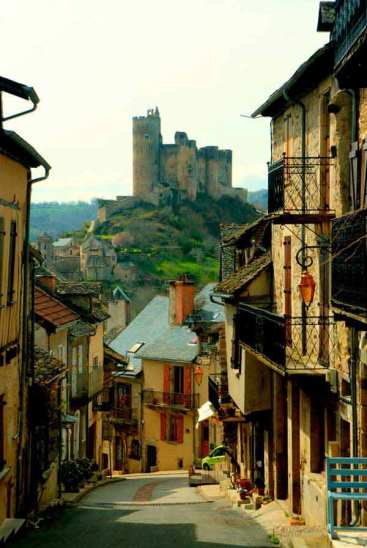 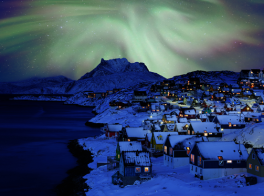 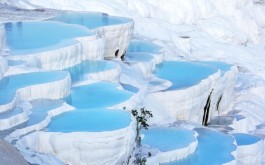 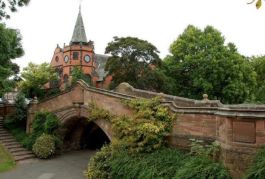 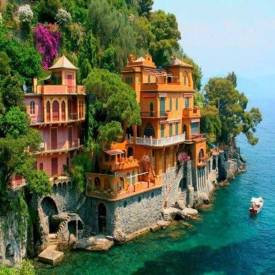 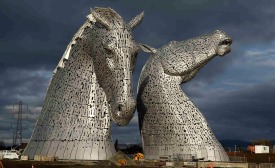 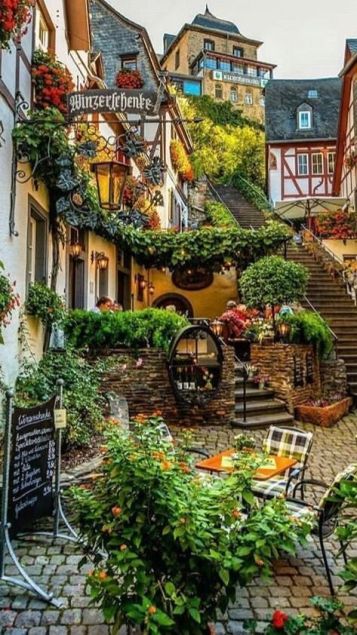 Somewhere in Germany, I presume (must stop for a stein here!) 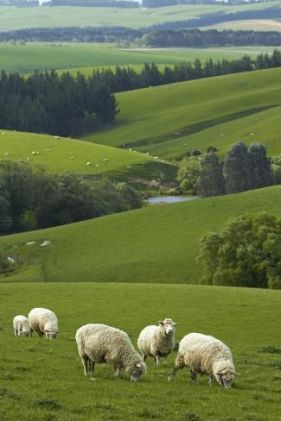 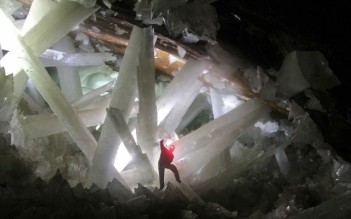 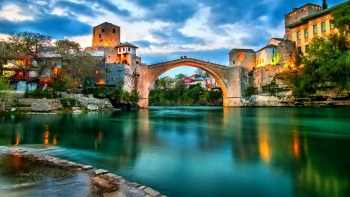 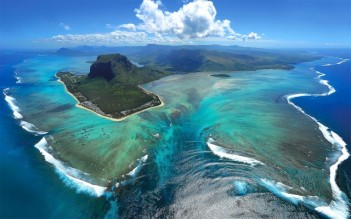 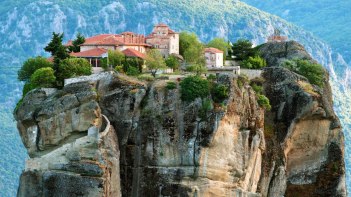 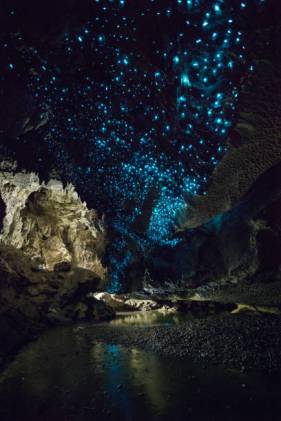 Yosemite Valley, California (visited many times as a kid – must go back!)

McWay Falls, Big Sur, California (We got engaged near here!)

Not sure what planet this is on, but I definitely plan to visit it someday)

69 Responses to I Miss the World