Going Out in Public Again

Current polls reveal that people have mixed feelings: They want to go out in public again, but after months of quarantine they’re understandably nervous about exposure. That’s nothing new for the animal world. This semi-serious photo collection shows, or maybe doesn’t show (that’s sorta the point) how animals–and even some people–do it.

(Click on any image to enlarge it, or to start slide show) 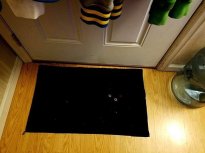 ***MANDATORY BYLINE*** PIC BY TRINA MERRY/CATERS NEWS (PICTURED: A man blends into the stunning view of Mont St Michel in Normandy, France) – A New York artist has used body paint to perfectly camouflage her subjects into a variety of famous landmarks. Trina Merry, who specialises in bodypainting, line her subjects up and photographed them as they appeared to blend right into the scenery around them. The backdrops to her eye-catching art include the White House, Freedom Tower, Grand Central Station, the Golden Gate Bridge, and even Irelands Giants Causeway. By painting her subjects into a modern background, Trina is putting a modern twist on the oldest art form known to man. SEE CATERS COPY 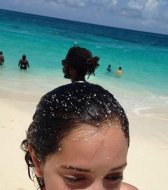 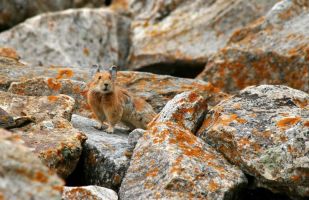 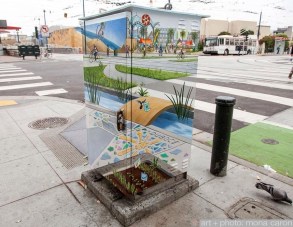 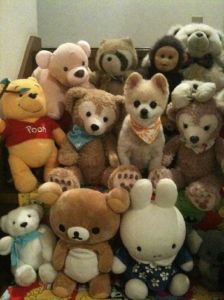 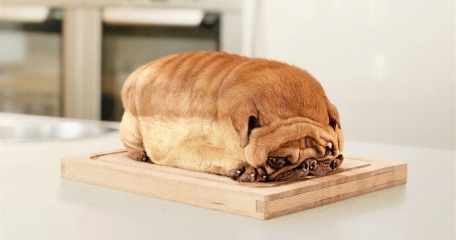 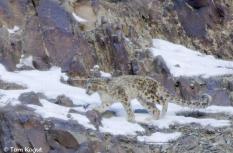 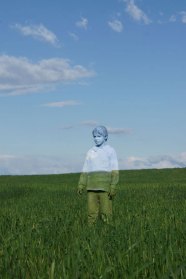 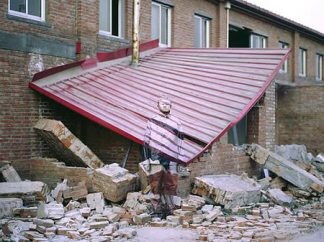 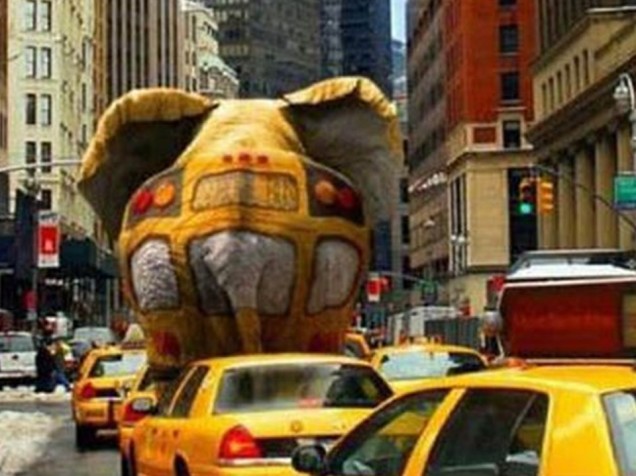 29 Responses to Going Out in Public Again