Who’s Benefitting From the Pandemic? 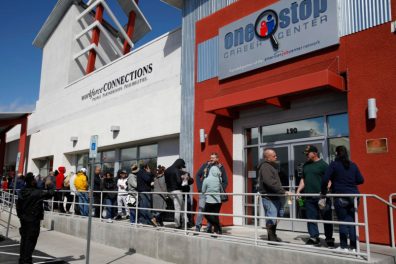 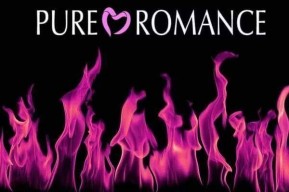 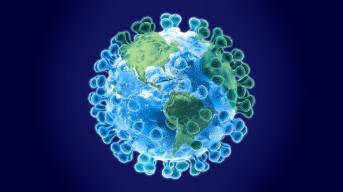 Not a conspiracy theory, merely an unforeseen reality. While governments, businesses and workers are ravaged by the pandemic, some sectors are actually flourishing, and some job markets are actually expanding. Here are a few of the benefitees:

Accidents, traffic deaths, and smog have reached their lowest levels ever! Great for those who are driving. Plus, gas is at decades-low prices. Truckers, many previously out of work, are cruising in large numbers, delivering in-demand goods (TP, diapers, produce, games, computer products, clothing) to booming supermarkets (also hiring record numbers of employees) and other still-open stores.

Will things eventually return to status quo? Yes and no. Closed businesses will stay closed. But the virtual world will be bigger than ever, so many people will shift careers in that direction. Work-from-home will flourish now that businesses are figuring out how to make it work, and employees are liking it. Still, pollution will probably return to dismal “norms.” And depression and social isolation will likely be the biggest challenges of the coming VR Era. Wisdom and peace will be in short supply. Attention to those with real answers:

Time to get to work!

49 Responses to Who’s Benefitting From the Pandemic?