Easter Traditions Around the World

Easter traditions vary wildly, from the sacred to the profane (mostly the former), from the “Oh, how beautiful!” to the “Say what?” Here on this Easter weekend are some images and descriptions of Easter traditions around the world. I hope you’ll enjoy them, but more–much more–I pray you may know the joy they represent!

Click on any image to enlarge it, or to begin the slide show. 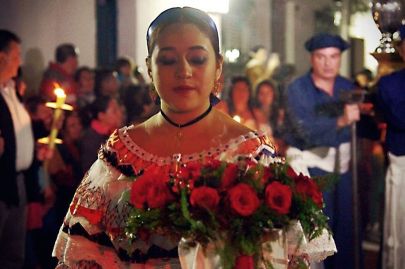 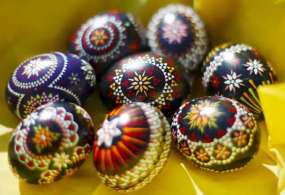 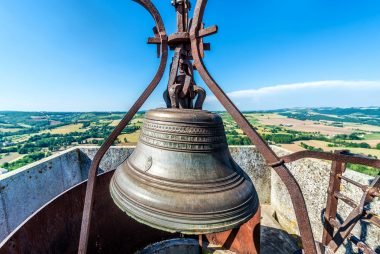 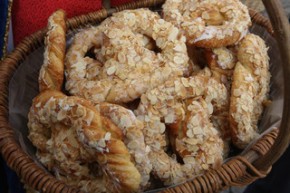 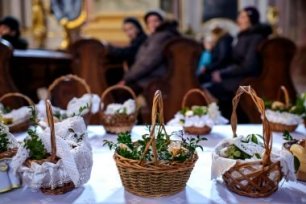 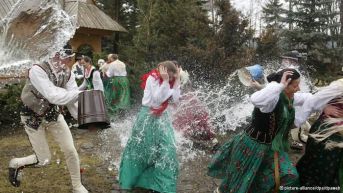 And our new lives have begun!

27 Responses to Easter Traditions Around the World