Some burning questions you may never have thought to ask: (most found anonymously)

How did evolution begin? 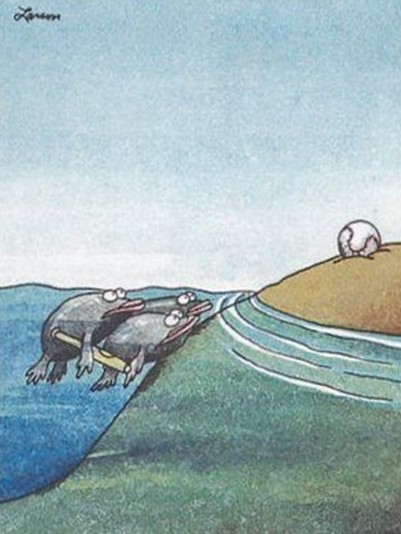 And finally, the biggest question of all: