The facts are real (the comments are mine). 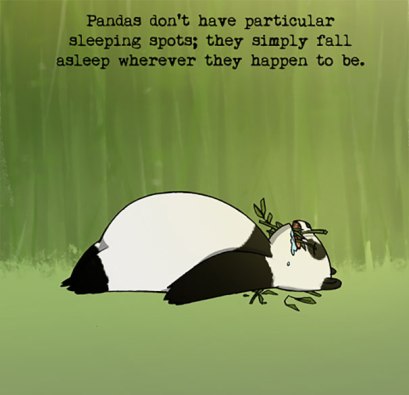 I always suspected I was part Panda! 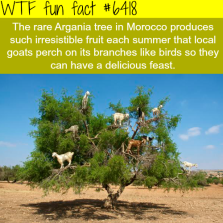 Which is why I have super-healthy blood. 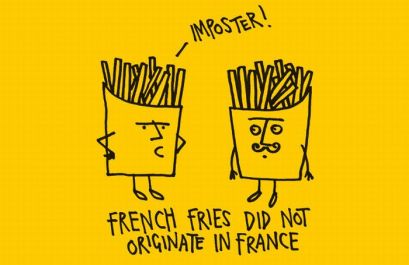 They were, in fact, invented Chile, long before the potato was introduced to Europe.

Story idea! “Jack and the Beanlungs”! Or not.

So that’s who carried all those stones! 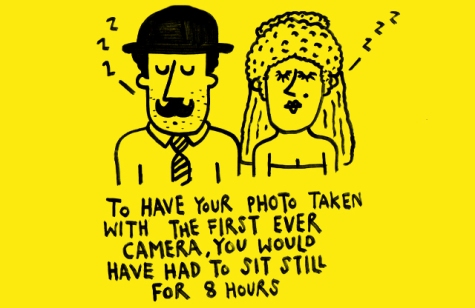 Lots of micronaps! (See note below)

Paid for, no doubt, by our taxes!

“One and Only indeed! 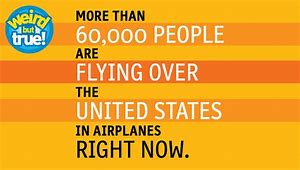 By contrast, very few people travel by donkey (see below)

Also, bananas are terrified of slipping on humans!

Go ahead and try it. I’ll wait.

Except, of course, Dumbo.

Cold outside = Cold inside?

Thanks to Samira Mohana for many of the above facts!