How to be Funny

Posted on January 8, 2020 by mitchteemley 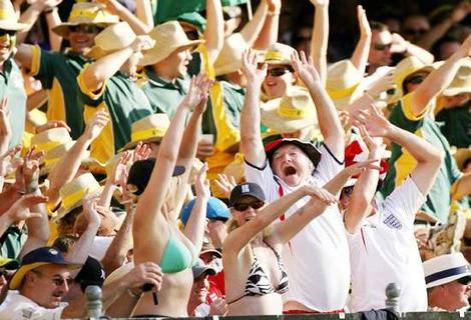 How to Get a RISE Out of Your Audience

In Four Key Elements of Humor, we learned that a funny story begins with a crisis. Now we’ll talk about how to build on that crisis so your story will RISE like a veritable flood of funniness! (Yes, I realize that’s a really cheesy statement.)

Ridicule – There may be no more basic form of humor than ridicule. We all do it. Wives make fun of their husbands. Employees lampoon their bosses. Kids mock their parents.  Ridicule is directed at what others are proud of: authority, self-image, dignity, expertise.

Inappropriateness – Inappropriate behavior has always been a comic staple (Shakespeare used it). It’s big in modern entertainment, too. On The Big Bang Theory, Sheldon displayed shocking disrespect for scientist Stephen L. Hawking’s disabilities. What made it work were Hawking’s hilariously rude responses.

Exaggeration – (I know, E should be last. I have my reasons.) Remember, humor is about truth, and exaggeration is the most fundamental way to emphasize truth, because it holds a magnifying glass up to how people feel.

Surprise – Identify the funniest thing in your story and save it for last. And don’t “telegraph” the ending–that is, don’t tip off your reader/audience in advance. The biggest laughs come from two s’s, actually: Set-up and Surprise. Read a funny writer like Dave Barry or watch a good stand-up comedian and you’ll see this two-punch at work.

Writer, Filmmaker, Humorist, Thinker-about-stuffer
View all posts by mitchteemley →
This entry was posted in Humor, Quips and Quotes, Writing and tagged blogging, exaggeration, funny, how to, inappropriate, ridicule, surprise. Bookmark the permalink.

29 Responses to How to be Funny