New Year’s Traditions Around the World

New Year’s traditions vary wildly from culture to culture, although almost all include the Three F’s: food, fun and fireworks. Oh, yeah, and ways to assure good luck in the coming year. Whatever your traditions, may your New Year (and decade) be blessed. Because blessings beat luck hands-down! Don’t miss the summary of unusual traditions below.

(Click on any image to enlarge it, or to begin slide show) 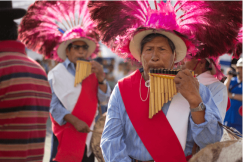 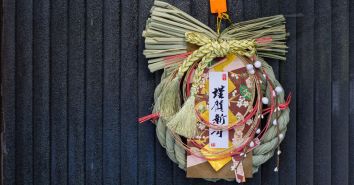 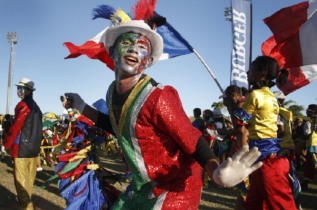 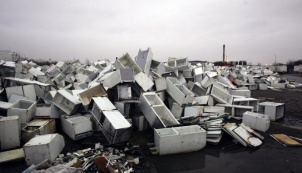 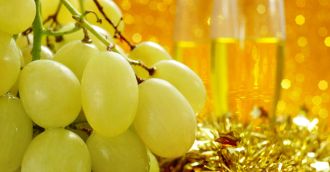 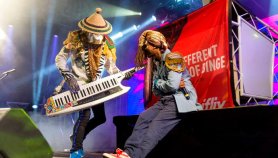 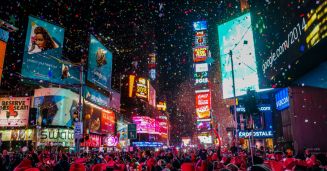 44 Responses to New Year’s Traditions Around the World