October is the northern world’s most beautiful month, its autumn capstone (while the south is in spring—not too shabby either), when leaves vie with sunrises to out-spectacle one another, and clouds and moons stage sunset harvest revues. Nostrils flare as the air turns clean and crisp as an apple. Gloves and mufflers appear, walks demand to be taken, and upon return cats seek laps, books seek eyes, and windows seek to be sat by. September dies of old age, but October expires in youth. So embrace it before it’s gone!

(Click on any image to enlarge it, or to start slide show) 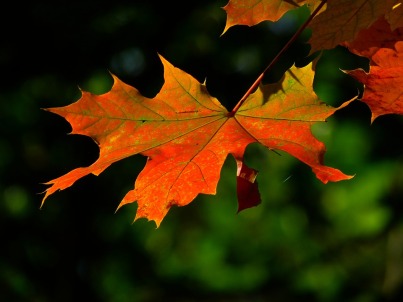 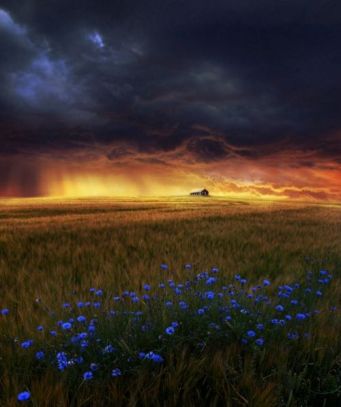 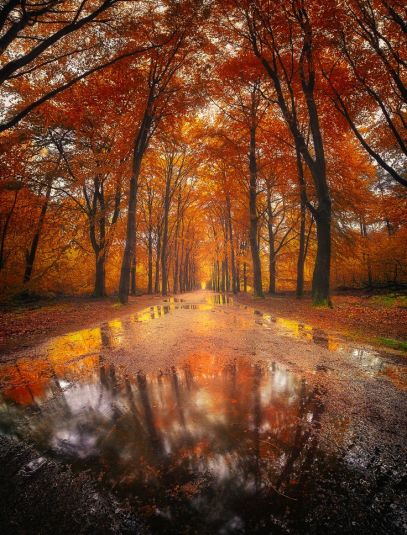 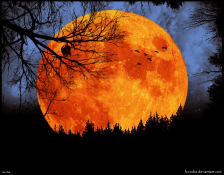 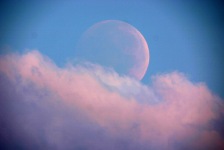 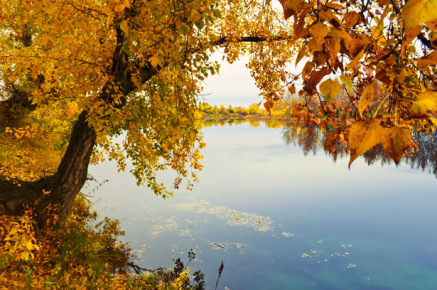 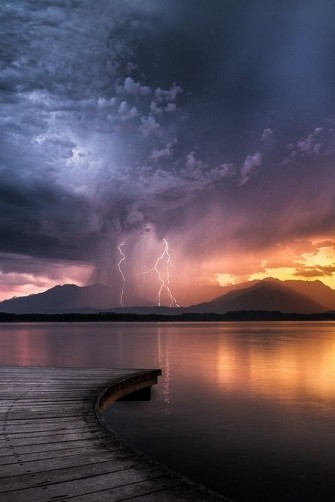 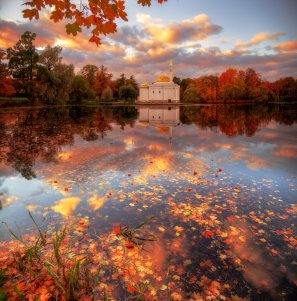 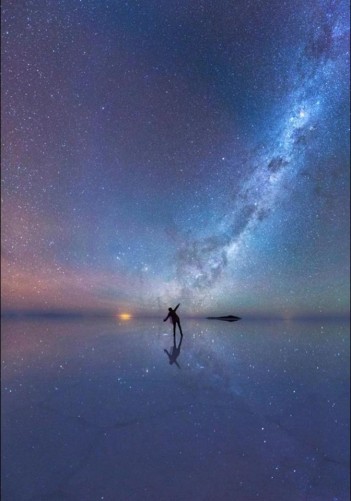 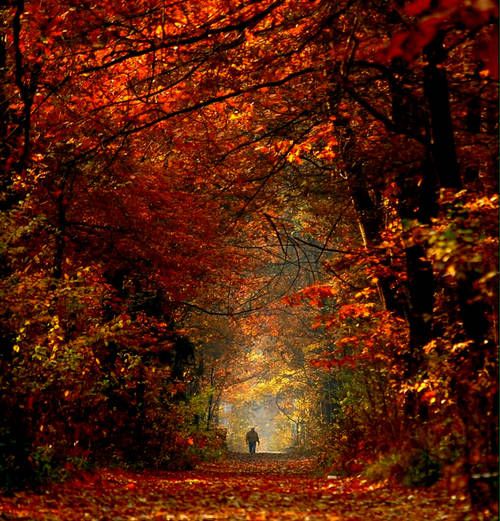 “I’m so glad I live in a world where there are Octobers.”

“There is something in October sets the gypsy blood astir: We must rise and follow her, when from every hill of flame she calls, and calls each vagabond by name.”

“I wish that every day was Saturday and every month was October.”

Poem in October
It was my thirtieth year to heaven
Woke to my hearing from harbour and neighbour wood
And the mussel pooled and the heron
Priested shore
The morning beckon
With water praying and call of seagull and rook
And the knock of sailing boats on the net webbed wall
Myself to set foot
That second
In the still sleeping town and set forth.

“Although I was born in April, I’m quite certain I was not fully awake until October.”