Thank You, God, For Not Making Me Handsome! 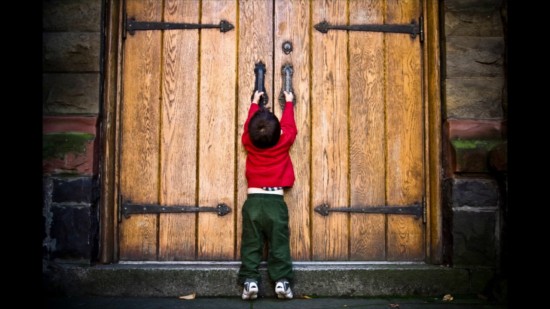 I discovered when I was young that I loved everything to do with storytelling. I wrote poems, short stories, songs, and created such poignant scenes in front of the bathroom mirror that I swear it cried. (Well, I know I did.)

By the time I finished high school, I was Mr. Theatre, and had begun to envision a career as a movie star. I mean, I was handsome-ish. Heck, I’d played leading men in our high school productions! But college theatre was different. It was a bigger pond, with a lot more fish. Result? I often lost out to handsomer fish.

Then I made the rounds in Hollywood. Forget bigger ponds, this was the freakin’ Pacific Ocean of acting! And it was full of really handsome fish, many of whom could actually act.

Result? I had time to write. And as I wrote, I began to realize two things: 1) Writing was my main gig–always had been; 2) But I would never have realized it if God hadn’t closed the movie star door (along with a slew of others). George Clooney writes. So does Ben Affleck. But good looks predetermined they would mainly be movie stars.

Good-ish looks predetermined I would mainly not.

I know this all sounds pretty on-the-nose, but my point isn’t so much “Be grateful for closed doors” as it is “Be really, really grateful for closed doors!” Why? Because they enable us to move on. They’re the thousand unsuccessful filaments Thomas Edison went through before he found the one that lights up. So pray, push, and move on. Oh, sure, just praying would be nice. But we’re spiritual toddlers, folks. We need object lessons–constantly–or we’ll never get it!

There’s a simplistic expression, “When God closes one door, he opens another.” But I think the reality is more like (God speaking), “Dude! I’ve been trying to get your attention for years! See, there’s this door I created for you, and… Dude? Hello? OK, fine, I’ll just close every one of these doors until… Dude! You know, considering I made you in my image, you should be a lot smarter than you are!”

“Aha! So you finally found it! (A lot more prayer would have helped, you know.) Now, as I was saying…”

What doors has God graciously closed for you?

27 Responses to Thank You, God, For Not Making Me Handsome!