There’s something suspiciously miraculous about how much unexpected beauty there is in the world. But perhaps more miraculous still is the fact that humans (even those without eyesight) are able to see it. If they only will.

(Click on any image to enlarge it, or to start slideshow) 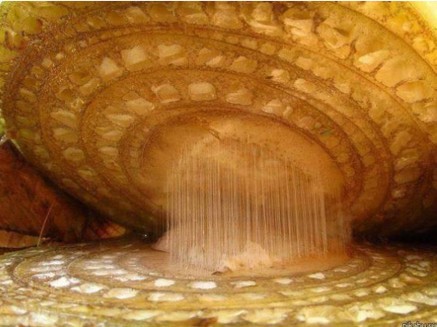 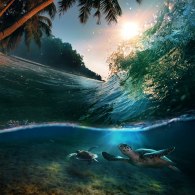 Photographed by accident (not Photoshopped) 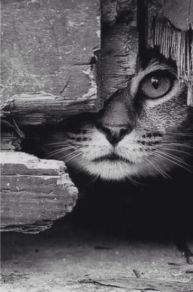 Double lightning at the Grand Canyon 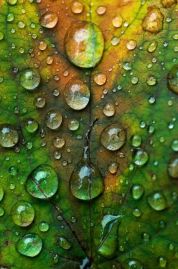 Drops on a leaf 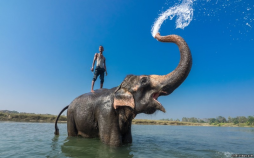 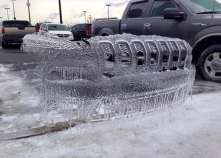 Young woman in the rain

Single hair on a mosquito larva 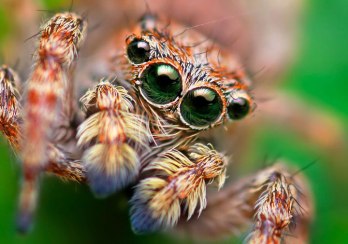 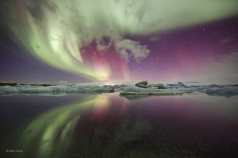 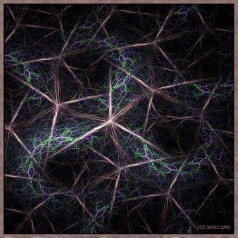 A beautiful but deadly virus 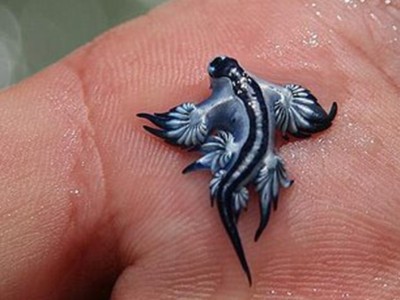 Osprey with its lunch 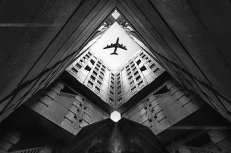 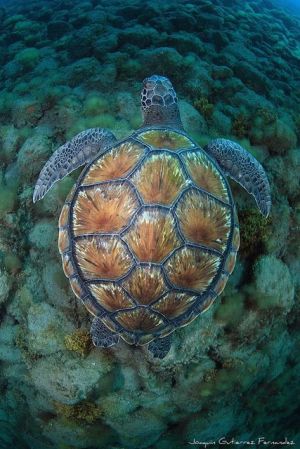 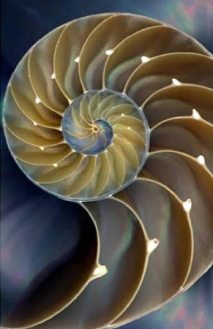 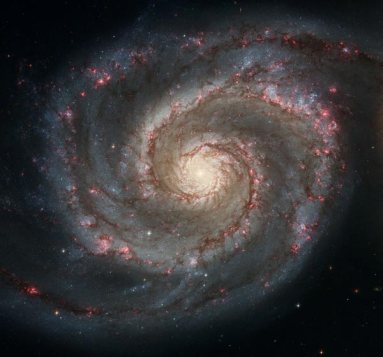 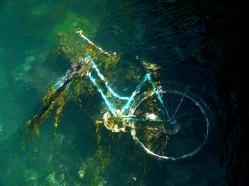 A polar bear under water

A parakeet flying in front an Argentian waterfall

A deer passing just as the shutter clicks

The sun captured by accident

“Blessed are they who see beautiful things in humble places where other people see nothing.” ~Camille Pissarro

“Unexpected intrusions of beauty. This is what life is.” ~Saul Bellow

“How beautiful are the feet of those who brings good news.” ~Romans 10:15

“Often unexpectedly, (our) brokenness lends itself to a spiritual beauty that could never be manufactured without it.” ~Anna Wishart

And finally, a moment of unexpected beauty from the film American Beauty.