The Final Rite of Passage 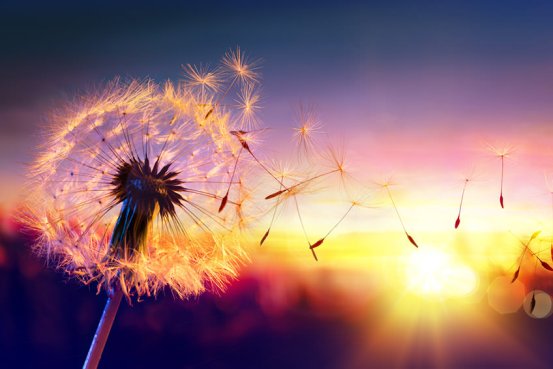 “Grief never ends, but it changes. It’s a passage, not a place to stay. Grief is not a sign of weakness, nor a lack of faith, it is the price of love.” ~Darcie Sims

A few nights ago, my wife’s mother completed her rite of passage. But my wife, our daughters, and many other family members, are still in the midst of theirs. In my wife’s case, it’s the death of a mother (a passage I experienced twenty years earlier), and in my daughters’ case, the death of a grandparent.

Each passing of someone we love is unique. Which makes it both terrible and wonderful. Terrible in that previous deaths fail to establish patterns we can count on; each brings its own peculiar pain. But wonderful, because each passage brings a bittersweet joy, a farewell as distinctive as the person to whom we are saying goodbye.

Each death, leading up to our own, teaches us about Death, and therefore about Life.

We’re in Plato’s Cave. And no matter what we may believe about “what’s after this,” we live as if this cave were the only reality. Yet at intervals, Death comes and takes away those we love. To where? To nothingness? We’re conflicted: we can’t see them anymore, and so it feels as though they have become nothing. But nothing is a false construct. What we call “nothing” is really just a change of form, a transition. Some will say, “Well, yes, the molecules still exist, but not the ‘person.’”

But are persons the sole exception, the only thing that ceases to exist? Quantum physics (as well as that innate something inside us that disconnects from time when we sleep or daydream) informs us that everything is, in reality, a part of an infinite Now, and that it is linear time, not we ourselves, that is an illusion. To have lived, even for a moment, is to live forever.

Contrary to the grim reaper caricature, Death isn’t the great destroyer (most temporal bodies are already losing energy long before Death arrives). No, Death is the great reviver that leads us out of this shadow reality, this Plato’s Cave, into true Reality. And all of that, on some level, is what my family members are wrestling with now, each in their own way. This post is my way (although their pain far outstrips mine).

All rites of passage (birth, coming-of-age, marriage) are defined by love. But none so much as the final one. So if it is love that accompanies our leaving, may it not also be love…

That welcomes us to the other side?

“And so we fix our eyes not on what is seen, but what is unseen, because that which can be seen is temporary, but that which is unseen is eternal.” ~2 Corinthians 4:17-18

53 Responses to The Final Rite of Passage