Tips for Writers: Are You a Vulcan or a Klingon? 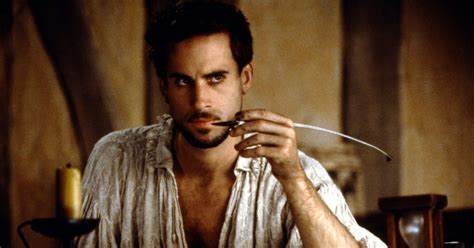 Whether you are a prosaic get-to-the-point communicator or a wild and wooly wordsmith, you’ll be a better writer if you tap both sides of your brain:

Or, if you will, the Vulcan side and the Klingon side.

Latinate words are analytical, logically constructed, and often made up of multiple syllables representing each of the roots from which they are constructed. Hence, a Latin word for talk, communicate, consists of comm (with) uni (shared) and cate (the act of doing).

Anglo Saxon words, on the other hand, are blunt, intuitive, based on visceral responses, often made up of just one or two syllables representing the way things look or feel. Hence, an Anglo Saxon word for talk, chat (short for chatter) simply sounds like what it means.

So, which should you use? Duh. Which colors should a painter use? By tapping into a full range of both telling and showing words, you’ll connect with the reader’s whole mind. Because the human brain doesn’t just think, it also feels. Put another way: You, the writer, are your reader’s sensory portal. Just like their five physical senses, your words will enable them to both understand and experience the story or essay you’ve written.

When you write, and especially when you re-write, use the whole palette of colors: dark and light, warm and cool, muted and vivid. Which of these sentences expresses the idea most fully?

And finally, if that doesn’t convince you, I’ll leave you to ponder these two wise sayings:

“Own the day!” ~Klingon Proverb

53 Responses to Tips for Writers: Are You a Vulcan or a Klingon?