Movies That Have Changed Me 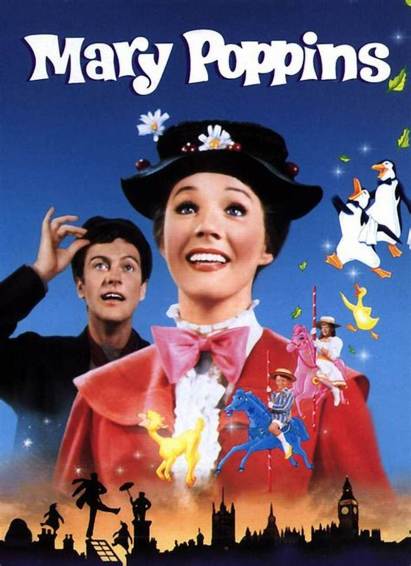 The release of Mary Poppins Returns triggers my memory, but first things first.

One of my earliest movie memories is of The Wizard of Oz, which unless you’ve been living under a stalactite you’ve probably seen multiple times (it’s the most viewed movie in history). As a kid I prayed for a tornado, an admittedly rare event in L.A., to whirl my bedroom away to Oz. Why? Because even as a kid I longed for other worlds; my mailing address was here, but my heart lived at the “second star to the right and straight on ‘til morning” (Peter Pan).

Most of the fantasy films I saw as a kid were animated (more on those in a separate post to come). Non-animated fantasies were rare until two blockbusters changed the movieverse: Peter Jackson’s monumental The Lord of the Rings trilogy and the lovably imperfect Harry Potter franchise, which, like Harry himself, got wiser and cleverer as it went along. Rings and Harry hold a double place in my heart, being both books and movies I’ve loved with my kids.

Quick side note: The Princess Bride stands alone, right? Leave it out? Inconceivable!

Now on to Mary Poppins. If Oz marked the beginning of my fantasy-loving childhood, Mary marked its ending. I was scheduled to complete my career as a child (by starting high school) in just one week when Uncle Walt’s live action masterpiece arrived.

I’d seen many movies at the faded Fox Fullerton movie palace (built by the same company as Hollywood’s famous Chinese Theater). But it would forever be Mary’s Place after that. I was dropped off with half a dozen friends, and sundry kid brothers and sisters. After an interminable wait, reality dimmed and the Sherman Brothers’ miraculous score glided in on projector-light.

Over the next 139 minutes, magical Mary and genial Burt led the Banks children through an enchanted pre-Potter London (who knew chimney sweeps were such mystical creatures?). I celebrated and mourned all at once. “This is it,” I thought, “After today I don’t get to believe in magic anymore.” As the credits faded, I sat staring at the screen, loathe to leave my childhood behind, the chorus of “Chim Chim Cher-ee” echoing in my psyche (“Up where the smoke is all billered and curled, twixt pavement and stars is the chimney sweep world”).

Mom was late. So we wandered like vagrants, discovering a back alley doorway that led to a recessed area behind the screen; I stepped down into the dark, followed by a friend’s younger sibs, thrilling them with an improvised story about the magical forces below, and granting myself a momentary reprieve to the end of magic.

The screen suddenly came back to life. I looked up as the speakers began to crackle and rumble. And at that moment, some part of me realized, I think, that I would never have to stop believing. All I had to do was learn how…

to make my own magic.

27 Responses to Movies That Have Changed Me