I’ve started work on my new novel, Gone Girl on the Train with the Dragon Tattoo. This is a very personal story for me, and I deeply resent any suggestion that it is derivative of other works. Next they’ll be saying that my autobiography, The Diary of Anne Frank, Part Two, lacks authenticity! 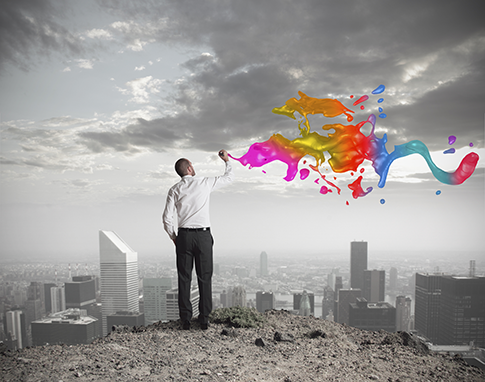 “Sometimes I worry about being a success in a mediocre world.”  ~Lily Tomlin

“It is better to fail in originality than to succeed in imitation.”  ~Herman Melville

“Mistakes are the only universal form of originality.”  ~Mason Cooley

(Ergo, the key to success is making original mistakes!)

“If you simply try to tell the truth (without caring twopence how often it has been told before) you will, nine times out of ten, become original without ever having noticed it.”  ~C. S. Lewis

“Be yourself. Everyone else is already taken.” ~Oscar Wilde