Posted on September 11, 2018 by mitchteemley 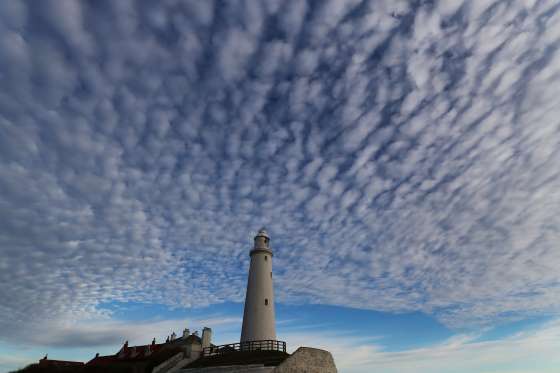 It finally happened where I live: four people (including the shooter himself) died and two were injured in Cincinnati last week when an angry, paranoid young man opened fire in a bank lobby. The horrific event happened just off Fountain Square, our city’s symbol of unity. “Enough” was the only word on the Cincinnati Enquirer’s otherwise blank Op-Ed page the next day.

Did people consistently live that way? No. My father had too much to drink one night and struck my mother. She fled to her parent’s house. Deeply ashamed, Dad begged her to come home, promising never to get drunk or hit her again. He never did. My pal Rick’s mother banged on our door one day, accusing Mom of having an affair with her husband. The woman was wrong; her husband was having an affair with the woman next door. Shameful things happened. But breaking vows and wounding others was wrong, so neighbors counselled the adulterous couple to stop. And they did.

Were wrongs sometimes overlooked? Yes. Minority rights were shamefully ignored during that era. But they were eventually addressed, and are still being addressed. Because moral-ethical practices always need addressing. Always.

But there was a difference: The culture then believed in tolerance, not pluralism. Tolerance says, “This is the right thing, but that will be tolerated.” Moral pluralism (which has been in the process of displacing tolerance for the last half century), says, “There is no ‘right thing,’ therefore all things must be tolerated.” (“Who are we to say others should not cheat on their spouses? Perhaps they live by a different-but-equally-valid standard.”)

The shooters at Columbine were thought to be inspired by violent video games. Now, two decades later, there is a whole generation of games inspired by them. One video game, “Active Shooter,” gives players points for hunting down and murdering children. Its creator’s defense? “There are games such as Hatred, Postal, and Carmaggedon that are even worse.” https://www.unilad.co.uk/crime/horrendous-new-video-game-allows-kids-to-shoot-classmates-in-school/  Translation: “You allowed those, so you have to allow this.”

When ancient Rome abandoned its longstanding moral-ethical code (based on the teachings of the Greek philosophers), it started down the path of cultural disintegration. Practices that would formerly have been unthinkable were now commonplace: the violent rape, torture and murder of prisoners in public stadia, for example, became the dominant form of mass entertainment under a system of pluralistic values.

Our culture is headed down the same path. “Active shooters,” angry, alienated young men whose civic “rights” have gone unchecked by a culture that is afraid to gather around them and teach them the right thing, are only one sign.

What are we to do? It’s doubtful we can alter the de-civilizing of modern culture merely by legislation. But we can do what a small group of followers of a rabbi named Yeshua did in a remote outpost of the morally disintegrating Roman empire. We can demonstrate the alternative: an active love that dares to surround, counsel and model for those who have lost the way, or never even knew there was one,

“Then we will no longer be infants, tossed about by the waves and carried around by every wind of teaching, by the clever cunning of men in their deceitful scheming. Instead, speaking the truth in love, we will in all things grow up into the image of Christ Himself.”

41 Responses to The Right Thing