Posted on August 1, 2018 by mitchteemley

Our greatest enemy lives in the mirror. 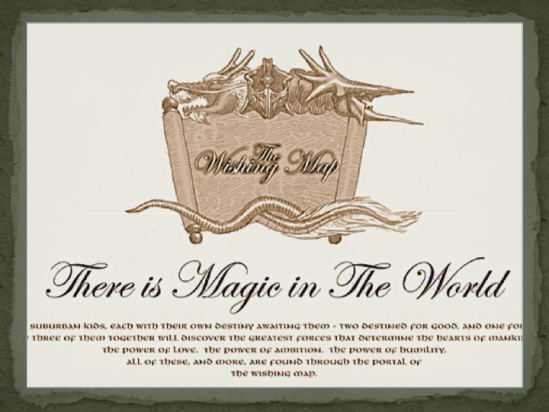 Previously: Entangled in the Questing Beast’s tentacles, Gina cried out for help.

The needles and suction retracted. But the golden helmet disappeared, as well. Gina fell backward. There before her was the Beast in its native form. But its encephalous medusa-head kept turning to the side. Someone was attacking it!

It was Zack. He was hurling every rock and stick he could find, dancing in and out of range, kicking the monster as hard as he could, but without any real weapon he was in constant peril. Just as he dashed forward to bash it with a branch, one of its tentacles succeeded in snaking itself around his wrist. The barbs cut like fish hooks as the tentacles reeled him in; the Beast opened its fleshy flaps…