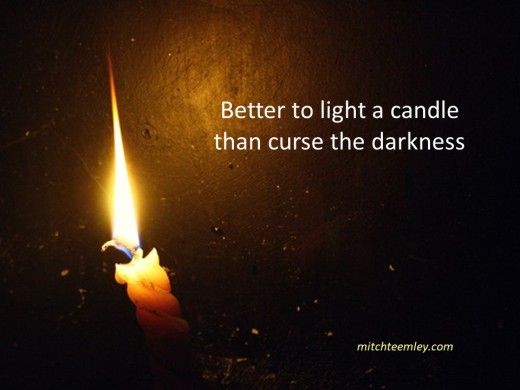 “Only ten?” A week ago, ten people, mostly teenagers, were murdered at a high school in southeastern Texas, and as many more were injured. And no one was surprised. In fact, many thought, “Only ten?”

I confess, I did.

What’s wrong with us? A lot, actually. But nothing that hasn’t been there all along. There’s a whiff of the monster about us, and there always has been.

My college girlfriend went to work at the admitting desk of a hospital emergency ward. The first week she came home with eyes rimmed red from weeping. The second week her eyes were dry but she spoke poignantly of the suffering she’d seen. Before long she had to strain to remember the carnage; she’d accepted it as normal, as a part of her job.

When the unthinkable becomes normal, we become inured to it. We have to. That’s how we survive. We stop screaming with outrage, we stop letting it disrupt our daily routine, and eventually we stop even noticing it. Atrocities like the Texas shooting happen throughout the world every day. Rape, torture, assault, murder—these are the norms in a broken world.

Evil exists. We can—we must—live with this reality, and our tears of outrage will do nothing to change it. But whether or not we weep, we must never cease to fight against it. Both in ourselves and in the world around us. The two are inseparable: Those who fight monsters are at risk of becoming monsters themselves. Always. But those who ignore monsters are already in the process of becoming one. So desensitize yourself, if you must,

“Hate the evil, love the good, and turn your courts into halls of justice. And then perhaps the LORD God of the heavenly hosts will have mercy on the remnant of his people.” ~Amos 5:15