Posted on September 26, 2017 by mitchteemley 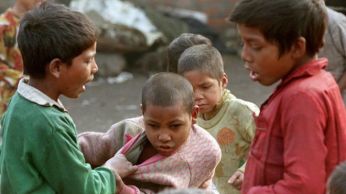 “It would be better to have a millstone hung around your neck and be thrown into the sea, than that you should cause one of these little ones to stumble.”  ~Luke 17:2

“It is easier to build strong children than to repair broken men.”   ~Frederick Douglass 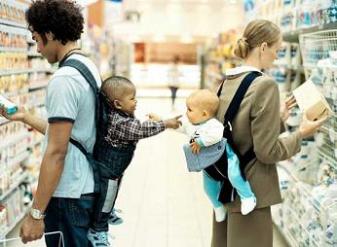 38 Responses to Change the Future