Tips for Writers: Frustrate Your Hero

Still in production on my feature film. Meanwhile, for my writer friends, here’s a tip on creating strong, character-driven stories. Have a great weekend! ~Mitch 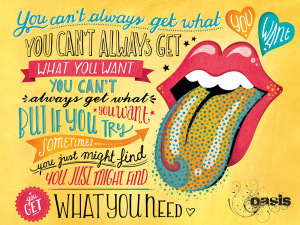 But Mick has a point: Instead of building a conventional dramatic arc by having your main character ultimately get what he or she wants (after overcoming the bad guys), have your hero try but fail to get what s/he wants, ultimately getting what s/he needs instead.

4 Responses to Tips for Writers: Frustrate Your Hero