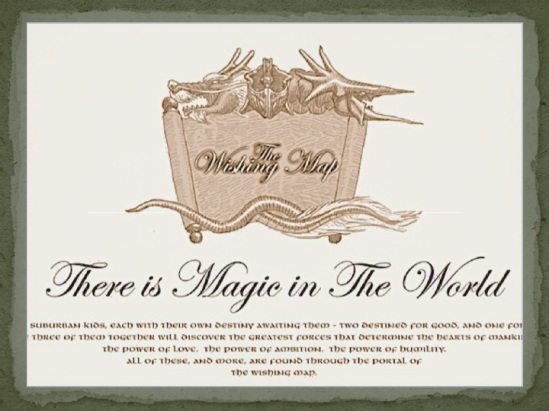 B’frona crossed to the lonely little bed and sat down. He picked up a book and caressed it. Gina sensed that, like she, he had books for friends. Perhaps only books. She sat down next to him; they remained silent for several minutes. The little dragon stood staring out the pane-less window.

“How long have you been alone?”

B’frona did not answer. Instead, he picked up an exquisitely crafted book and, in a barely audible voice, said, “She read this to me. It is all I remember of her.” The hand-set block title page read: Tales for Mothers to Tell. Below was inscribed “to my darling boy” in careful calligraphy. The volume was filled with wonderfully illustrated children’s stories. B’frona ran his thumbs across the cover.

Gina’s eyes moistened. She fought the impulse to stroke his hair.

The Miller’s son picked up a large rust-red leather tome. “This one was given to me by my father just before his…accident.” The title, engraved in bold capitals, read, Of Knights and Dragons. He opened it to a page with a rendering of a full-grown Frengan dragon. Even in woodcut, Gina could see how beautiful Frengan dragons were.

Opposite was an etching of the Ismaran world’s most hideous creature, a Hadessian dragon. Ancient Holosian guards were shown lowering a man into its thousand-toothed maw. Gina shivered. It suddenly struck her that B’frona’s family had begun like a beautiful Frengan dragon, graced with love and tenderness, but then, at some point, changed into a Hadessian beast, full of anger and pain. How?

She was about to ask B’frona to turn the page when she saw Puff unfurling his wings. He’s going to try to fly out the window! “Puff, no!” The little creature turned at the sound of her voice. A shadow crossed his face. He ran and lay down next to Gina, placing his long neck across her lap.

Caressing his precious heirloom books, the only remaining vestiges of his family, B’frona said, “My mother and newborn sister died when I was in my third cycle.”

Gina nodded silently. So that was when the change began.

“The people of Rennou flooded the Millhouse with food and drink. They wept with me, like the sympathetic strings of a Kellish harp.”

Maybe they were happy to be able to give something to a family that had never needed them before, Gina thought.

“But the kindness stopped when, three days after my mother’s death, my father threw them out. ‘Go back to your pathetic farms and your stupid little shops,’ he said, ‘and do not come back unless you have grain to grind and money to pay for it!’ He was drunk, but it was the same when he was sober.

“He never healed from the death of my mother and stillborn sister. By the time I was seven, he could no longer operate the mill: he swilled nectair all day, and was forever in danger of crushing a hand or foot. But then, a few weeks before the…he began to change. He stopped drinking. He told me about my mother. He bought new tools and loupp oil to dress the stones…and he brought me this.” B’frona stroked the book of boy’s adventure stories. “He told me we would read ‘every book in the world together!’”

Gina let out a sigh, remembering the hours she and Zack had spent listening to their own father read aloud.

“But one evening the water wheel stopped. He never went back there because it is where my mother and sister are buried. I said I would go, but he insisted. He took a bottle with him—he could not bear to be near their graves unless he drank. He did not come back. Two hours later I found him pinned beneath the wheel. I do not know…” B’frona stopped abruptly, as if he too were pinned beneath the wheel.

Gina tried to take his hand, but he pulled away.

“I buried him next to my mother. And so you see it is better that he died.”

“Everyone thinks he is still alive, that he only avoids them because he hates them, and they think I feel the same way…which I do.”

Gina stared at the orphaned millboy.

What have I gotten myself into? And how will I ever find Zack?

8 Responses to The Wishing Map 28