Posted on October 8, 2014 by mitchteemley 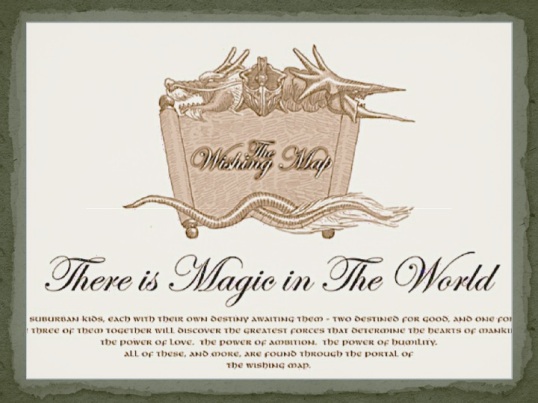 Bedtime is the time to stall. And asking for “a story” is the best way to do it. In response to such requests, many years ago I began improvising an ongoing story for my daughters about two princesses, who coincidentally happened to have the same names as them. Princesses Amanda and Elizabeth lived in a castle at the end of a cul-de-sac with Queen Mommy and King Daddy (hey, when you’re five years old this is great stuff). 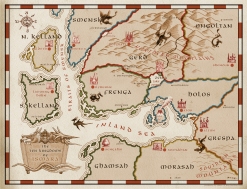 Their adventures at the end of the cul-de-sac continued until one night when the Princesses stumbled upon a fantastical world accessible via a mysterious map. This was an immediate box office smash. From now on, my daughters insisted that all of their namesake adventures be “Wishing Map stories!”

The epic continued into the middle of middle school when King Daddy, who happened  to be working in the movie biz, 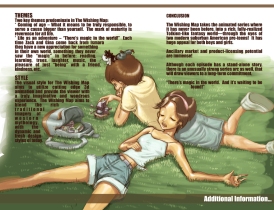 had an offer from another magical kingdom to pitch ideas for an animated TV series. The first thing he/I thought was, “The Wishing Map!” Calling it “a modern American Chronicles of Narnia,” the Disney folks were enchanted. I worked on the storyline and characters—the two leads having morphed into a brother and sister named Zack and Gina Dore—while illustrators created the concept art. 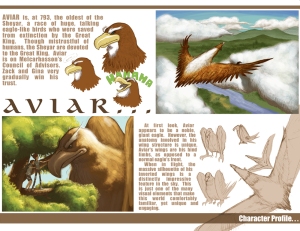 Everything was magical until one day some mid-level minions said, “Holy bleep! This is going to cost a ton-a-money!” In computer animation, the more settings and characters a show has, the more it costs. And The Wishing Map had scads of both. So the animated series was put on hold until its creator (me) could create a book series that was successful enough to justify spending a bleeping ton-a-money!

Some years have passed. It took a while for this script writer to learn how to be a novelist. In the meantime the Disney offer cooled. Will it ever happen?  Don’t know.  Don’t care. I’ve fallen in love with writing fiction!  So I’ll keep on going either way.

Want to join me?  The journey begins now!

“There’s magic in the world. And it’s waiting to be found.”

That was what Zack and Gina Dore’s Aunt Aloysia always said just before she left. She never told them what she meant. She never explained anything, ever.  Never told them when she was coming, either.  Just arrived, then left, a week later, an hour later, and never a word about when she’d be back. She was like one of those ultraviolet lights that lets you see things you didn’t know were there. When Aloysia was present you suddenly realized the world wasn’t the way you thought it was, and the things you thought you had control over, you didn’t. For example:

When Zack was seven years old, he noticed that the Centerburg Northern always took precisely eight minutes to pass Middleton. Always. So he’d come to think of Middleton as exactly eight minutes long. He’d taken comfort in this, secure in the fact that he lived in an eight minute long town. Then one day, right after one of Aunt Aloysia’s visits, the train hurtled past in four minutes.

Impossible. How did Middleton get to be four minutes long? It bugged him, really bugged him. If Middleton could change, what else could? Would he wake up one day and find his dad turned into a hippopotamus? His house into a lake? His sister into a bowl of ice cream? (Well, some change can be good.) Of course, he was older now, and understood about things like rate and motion. Still, he’d never felt quite as certain about anything since then. After all, if time and distance weren’t fixed, what was?

Nothing. Because, like ants in the pantry, the uncontrollable, the unknown, will always find a way in.

And for the Dore family, the way in was Aunt Aloysia.

Thoughts: Is our concept of reality, like Zack’s “eight minute long town,” based on limited experience?  If there really is “magic in the world,” what needs to change before we can find it?

261 Responses to The Wishing Map 1